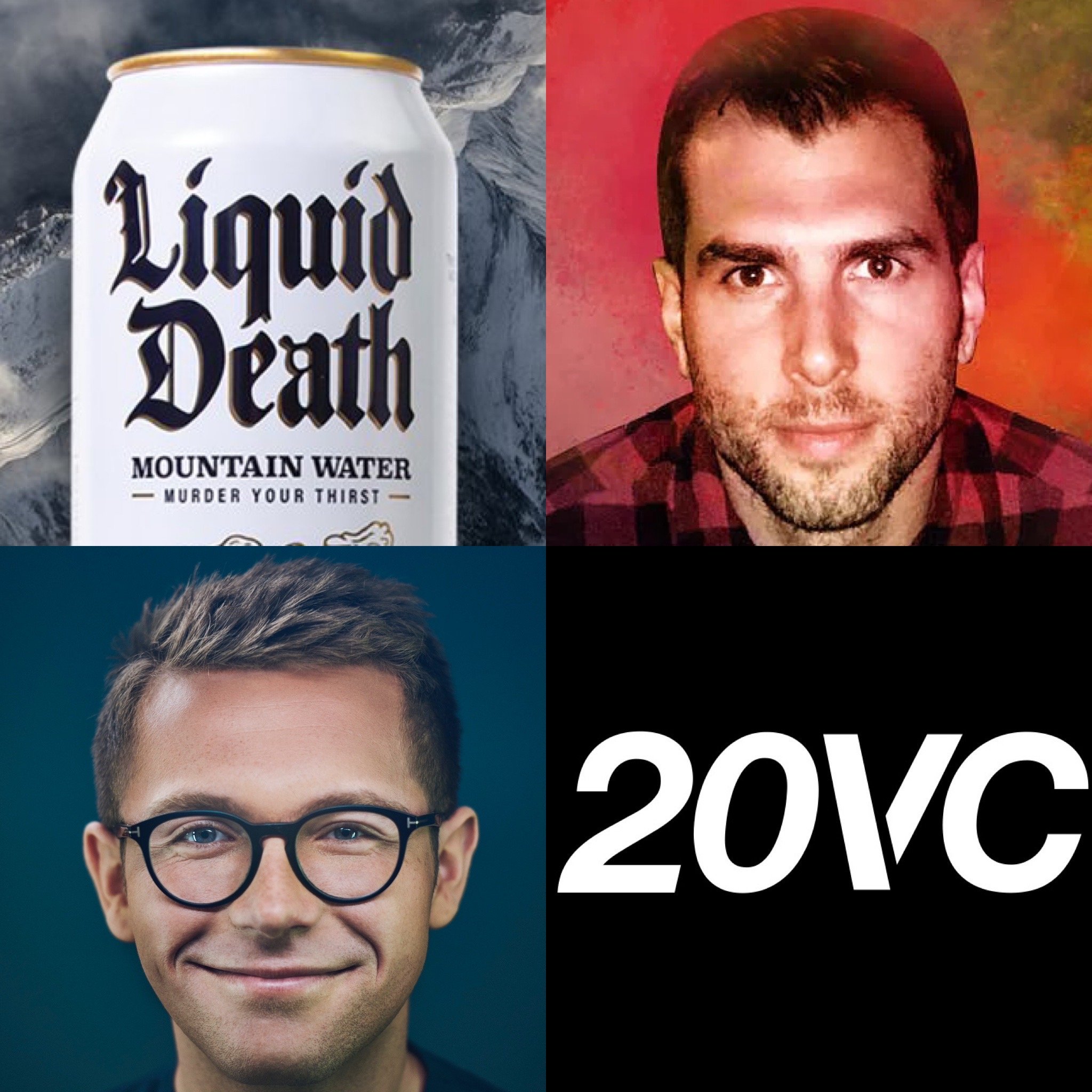 20VC: Turning Canned Water into a $700M Media and Health Company, What Makes Truly Great Brands, How Founders Can Build Their Brand From Day 1 Today & How to Create Viral Content with Little to No Budget with Mike Cessario, Founder and CEO @ Liquid Death

Mike Cessario is the Founder and CEO @ Liquid Death, the man hacking the healthy beverage market with the first hilarious water brand. It is working, Liquid Death’s latest valuation was over a staggering $700M and Mike has raised over $200M since founding the company from the likes of Science Inc. Away’s Jen Rubio, Dollar Shave Club’s Michael Dubin, Swedish House Mafia, and Tony Hawk to name a few. Prior to founding Liquid Death, Mike was in the advertising industry at a number of direct firms including VaynerMedia.

In Today’s Episode with Mike Cessario We Discuss:

2.) How to Build a Truly Great Brand:

3.) Marketing: The Secret to Reaching Millions of People with Little Budget: