20VC: Science Inc’s Peter Pham on Why The Battle Between Entrepreneurs & VCs Is Unfair, How To Even The Playing Field & How To Tell When A VC Really Is Interested 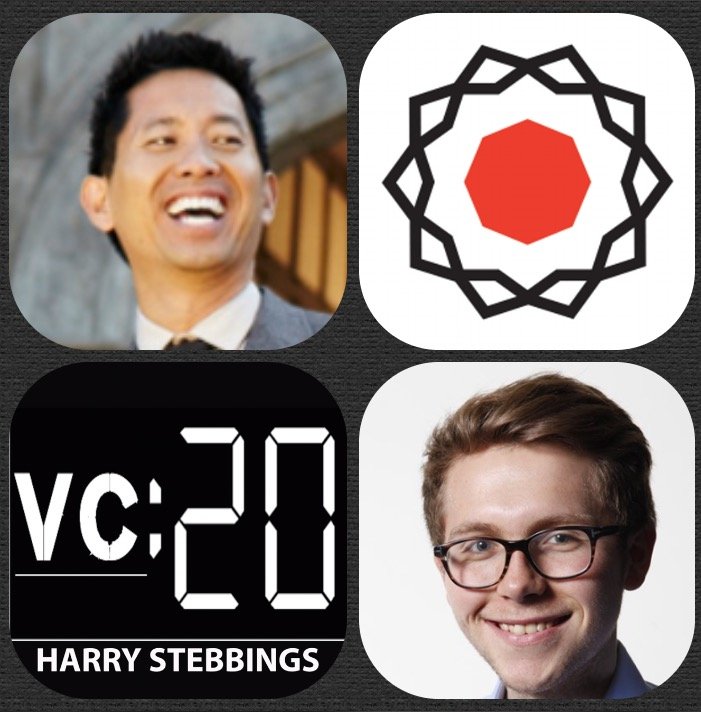 Peter Pham is a Co-Founder at Science, the startup studio that helps incubate companies co-building them alongside CEO’s, with recent companies like Dollar Shave Club (acquired by Unilever for $1B) and leading marketplace, DogVacay. More recently Science created created one of the top 100 iOS Apps called Wishbone. Peter has also helped his portfolio raise over $350M in that time. Previously as an operator, he led Photobucket to its $300M acquisition by Fox Interactive Media as well as CEO of BillShrink (acquired by MasterCard.)

1.) How Peter made the transition from operator to company builder with Science?

3.) How can entrepreneurs determine whether a VC is saying not to them? What are the signs that an investor is genuinely interested?

4.) With 3,000 no’s from investors, how does that affect Peter’s mentality? How does he avoid the negativity surrounding a VC saying no?

5.) What are Peter’s major learnings on how companies scale effectively today? How important are network effects to this scaling?