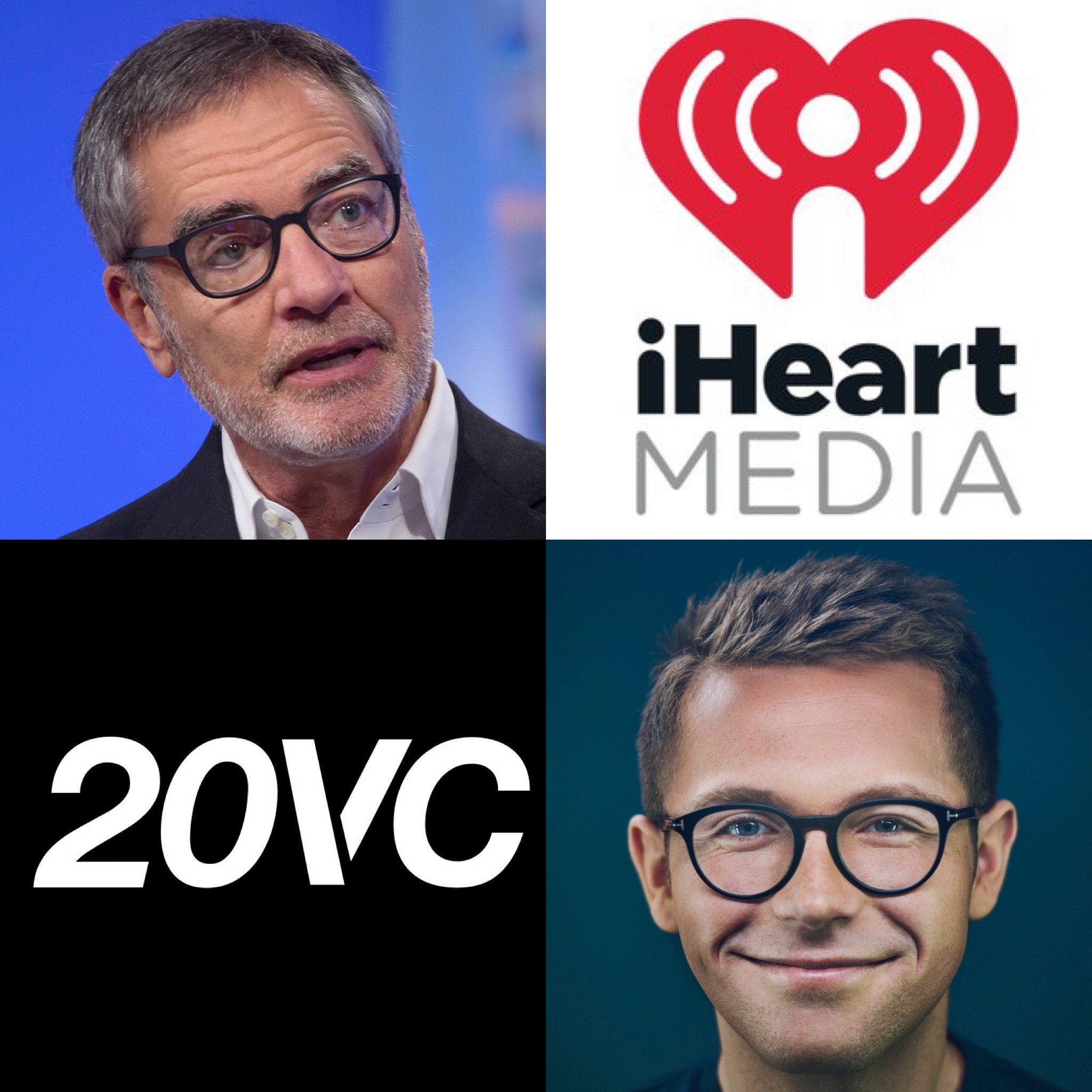 Bob Pittman is Chairman and CEO of iHeartMedia, Inc., the number one audio company in America. Prior to iHeart, Bob has just had the most amazing career as a co-founder and programmer who led the team that created MTV. He has also led some of the most incredible turnarounds as CEO of MTV Networks, AOL Networks and Time Warner Enterprises and as COO of America Online, Inc. and later AOL Time Warner.

In Today’s Episode with Bob Pittman We Discuss:

1. From Flying Lessons to Radio:

3. Tactics vs Strategies: Why Plans Are BS!

4. The Secret to Messaging and Storytelling: