20VC: AOL Founder, Steve Case on Why The Best Venture Investments of The Next 10 Years Will Likely Not Be In The Valley, Why The CEO Must Be The Shock Absorber For Company Morale and Why Vision Without Execution is Hallucination 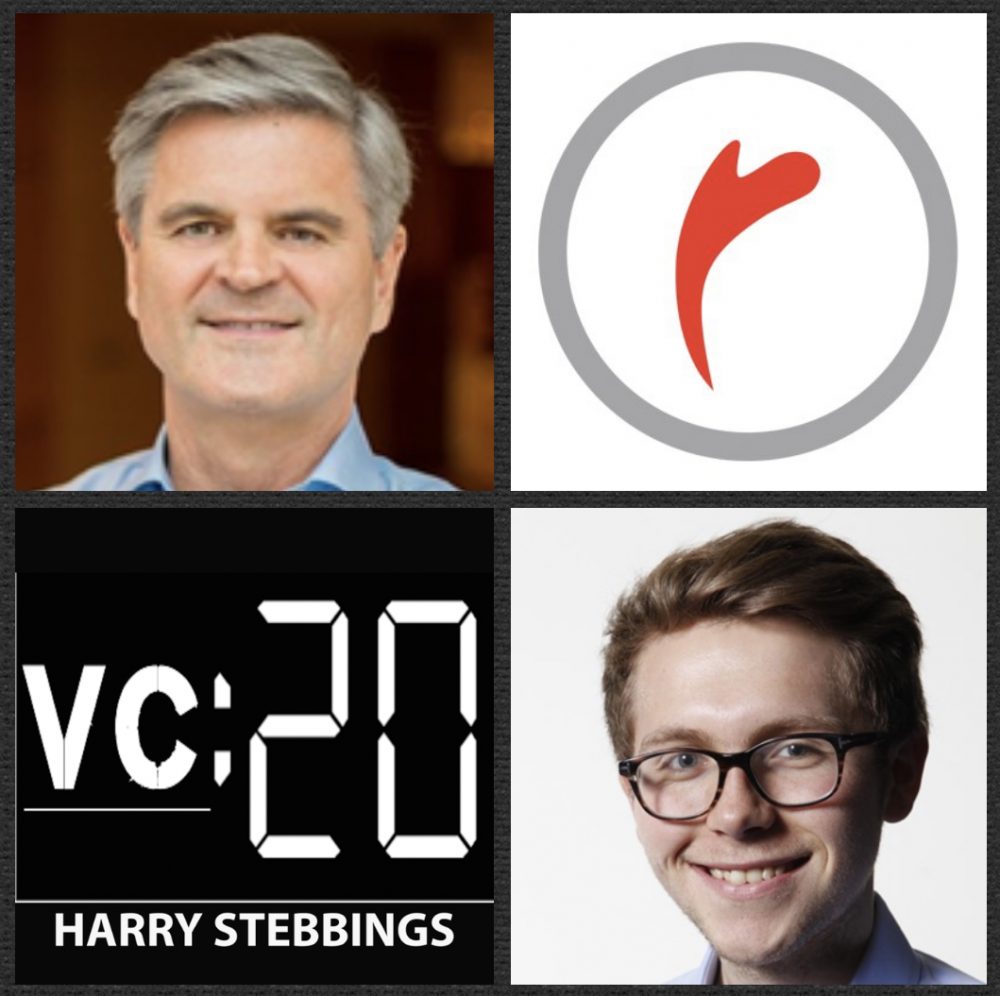 Steve Case is Chairman and CEO of Revolution with the mission being to establish themselves as the premier venture firm outside of Silicon Valley. On the other side of the table, Steve is recognised as one of America’s best-known and most accomplished entrepreneurs as the co-founder of America Online (AOL). Under his leadership, AOL was the first internet company to go public and became the world’s largest and most valuable internet company delivering an 11,616% return to shareholders. In 2000, Steve negotiated the largest merger in business history, bringing together AOL and Time Warner. Among many other achievements, in 2014, Steve was named a Presidential Ambassador for Global Entrepreneurship. Steve has also been a leading voice in shaping government policy and was instrumental in passing the JOBS (Jumpstart Our Business Startups) Act. Finally, Steve is also Chairman of the Case Foundation, where he and his wife, Jean, have invested in hundreds of organizations, initiatives and partnerships.

1.) How Steve made his way into the world of technology with the founding of AOL in 1985 and how that led to his founding of Revolution and investing today in the “rise of the rest” today?

2.) Having sat on both sides of the table both as founder and VC, what does Steve thinks make the truly special VCs? How do they engage with entrepreneurs? How do they actively move the needle for their companies? How would he like to see VCs of the future change and adapt their ways?

3.) How does Steve think about market timing when investing today? What were some of Steve’s biggest lessons from seeing the dot com bubble and 2008 in both the role of entrepreneur and investor? What does he mean when he says, ‘it can be dangerous to have a depression mentality’ when investing?

4.) How does Steve analyse and assess the current fundraising environment today? Why does Steve see an incredible opportunity in funding companies outside the 3 traditional hubs of Silicon Valley, NYC and Boston? What needs to happen to drive this equalisation of funding further? What would Steve like to see change?

5.) What does Steve think are the 3 seminal roles of the CEO? What does Steve mean when he says that the CEO ‘must be a shock absorber for company morale’? How does Steve deal with s*** hit the fan moments? What are his coping mechanisms and how does he advise entrepreneurs on them?

Steve’s Fave Book: The Third Wave, Be Fearless: 5 Principles For A Life of Breakthroughs and Purpose