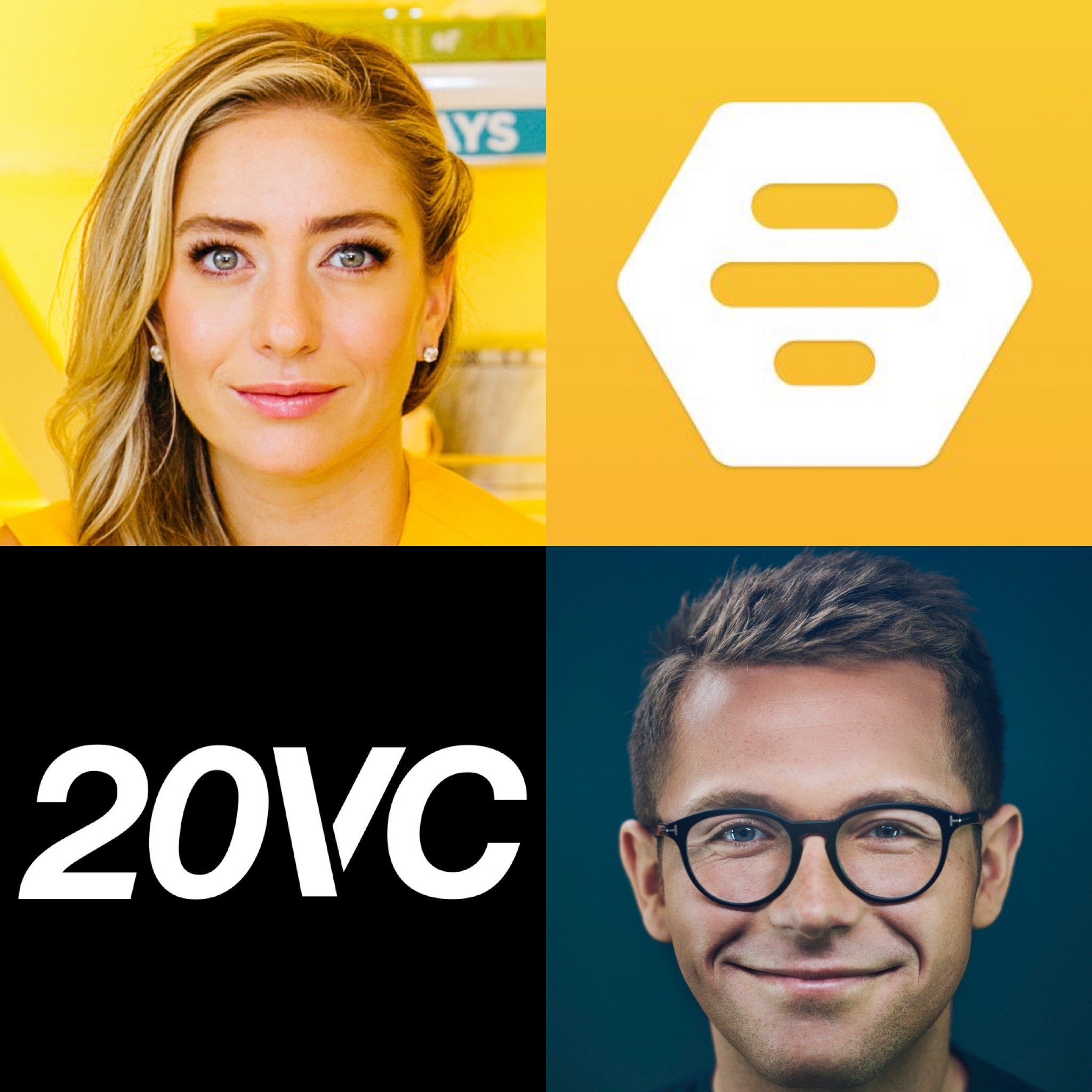 20VC: Bumble’s Whitney Wolfe Herd on How The Best Leaders Manage Intense Pressure, How To Think Through Risk vs Reward Frameworks & What it Truly Means to Listen so Your Teams Will Talk

Whitney Wolfe Herd is the Founder and CEO @ Bumble, changing the way people date, find friends, and the perception of meeting online, for the better. Women make the first move. Over an incredible 6 year journey, Whitney has scaled Bumble to a community of over 100 million across six continents. Bumble has facilitated an incredible 1.8 billion first moves as of 2021 and so many more by now. Prior to founding Bumble, Whitney was the Co-Founder and VP of Marketing @ Tinder.

In Todays Episode with Whitney Wolfe Herd We Discuss:

3.) Risk and Pressure in Leadership:

4.) Whitney: The Mother and Wife