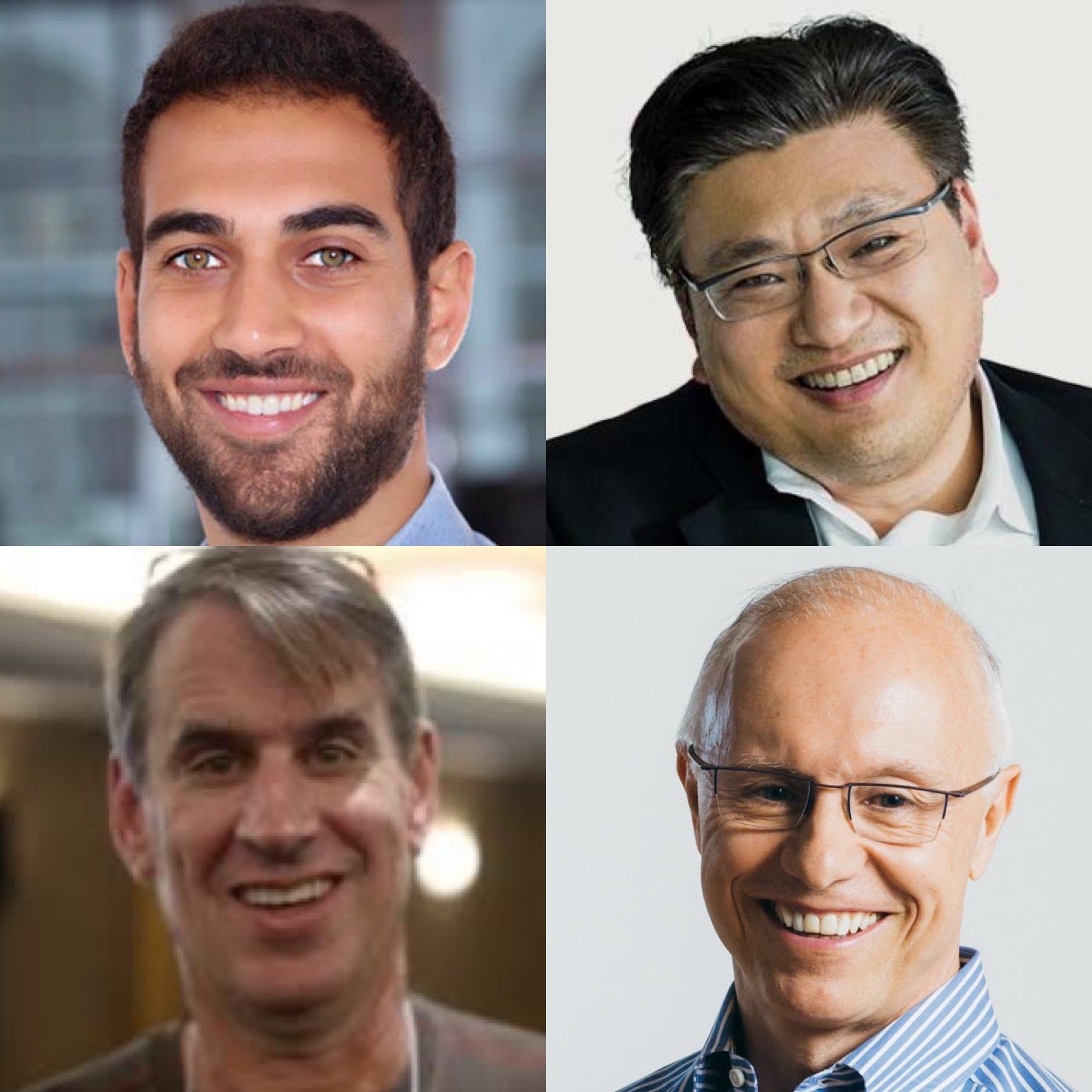 The Tiger Global Memo: From Sequoia Capital to Benchmark and Thrive: The World’s Best on the Rise of Tiger Global

Tiger Global are one of the most discussed venture firms on the planet. With a deal cadence and capital deployment speed that is unmatched, they have made their mark on the venture landscape like no other over the last 24 months. Today we are joined by leaders from Sequoia, Benchmark, Thrive Capital, General Atlantic, GGV and Aleph to discuss the rise of Tiger and how it impacts the venture ecosystem.

In Today’s Episode on Tiger Global You Will Learn: