20VC: Cameo’s Steven Galanis on Why You Must Fall In Love With Your Mission Not Your Product, How To Extract As Much Value From Your Investor Base As Possible & Should You Really Hire For 6 Months Ahead of What You Need? 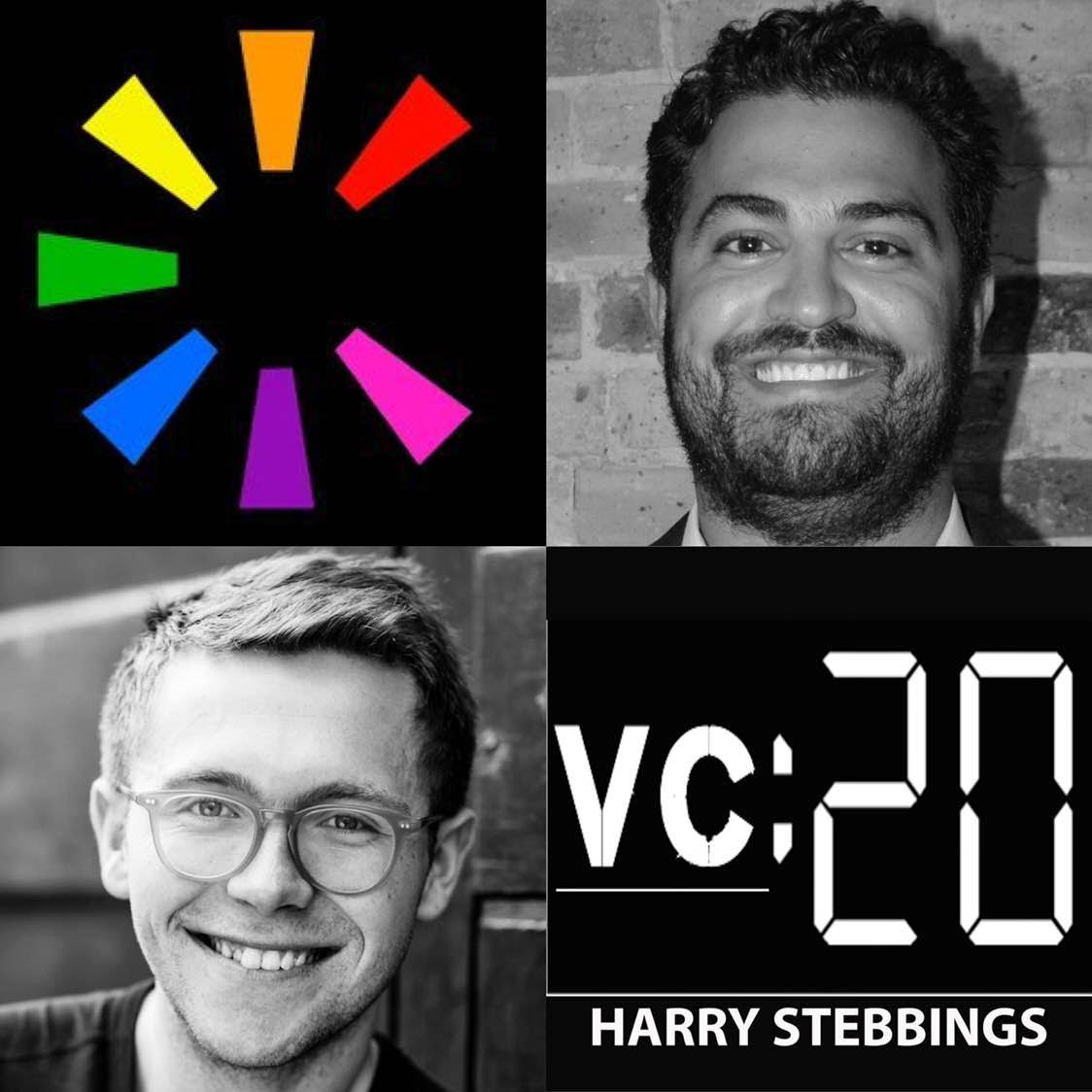 Steven Galanis is the Founder & CEO @ Cameo, the startup that allows you to book personalised shoutouts from your favourite people. To date, Steven has raised over $65m in VC funding for Cameo from some of the very best in the business including Bedrock, Nicole Quinn @ Lightspeed, Kleiner Perkins and Spark Capital, just to name a few. Prior to founding cameo, Steven was a Senior AE @ LinkedIn and before that was an options trader in Chicago. With their immense success, they have been featured in all major publications including The Ellen DeGeneres Show. Cameo has also been voted as “The Best Place To Work In Chicago” by GlassDoor.

1.) How Steven made his way from AE @ LinkedIn to revolutionising what an autograph means today with his founding of Cameo?

3.) As the company scales, how does Steven think about and approach role allocation internally? How does he prioritise hiring for them? How does he think about internal upscaling? How has he dealt with letting go of responsibilities and delegating to the team? What are the core challenges here? What does he advise founders facing this?

4.) Steven has said before, “don’t let good get in the way of great”, what did he mean by this? How does he determine between good enough and a stretch too far? How does Steven think about the statement of hiring for 6 months ahead of where you are? What have been his biggest lessons from scaling internationally so fast?