20VC: Reddit CEO Steve Huffman on Scaling Teams; What Works and What Does Not, A CEO’s Relationship with Stress and Managing It & How To Structure Internal Decision-Making Effectively 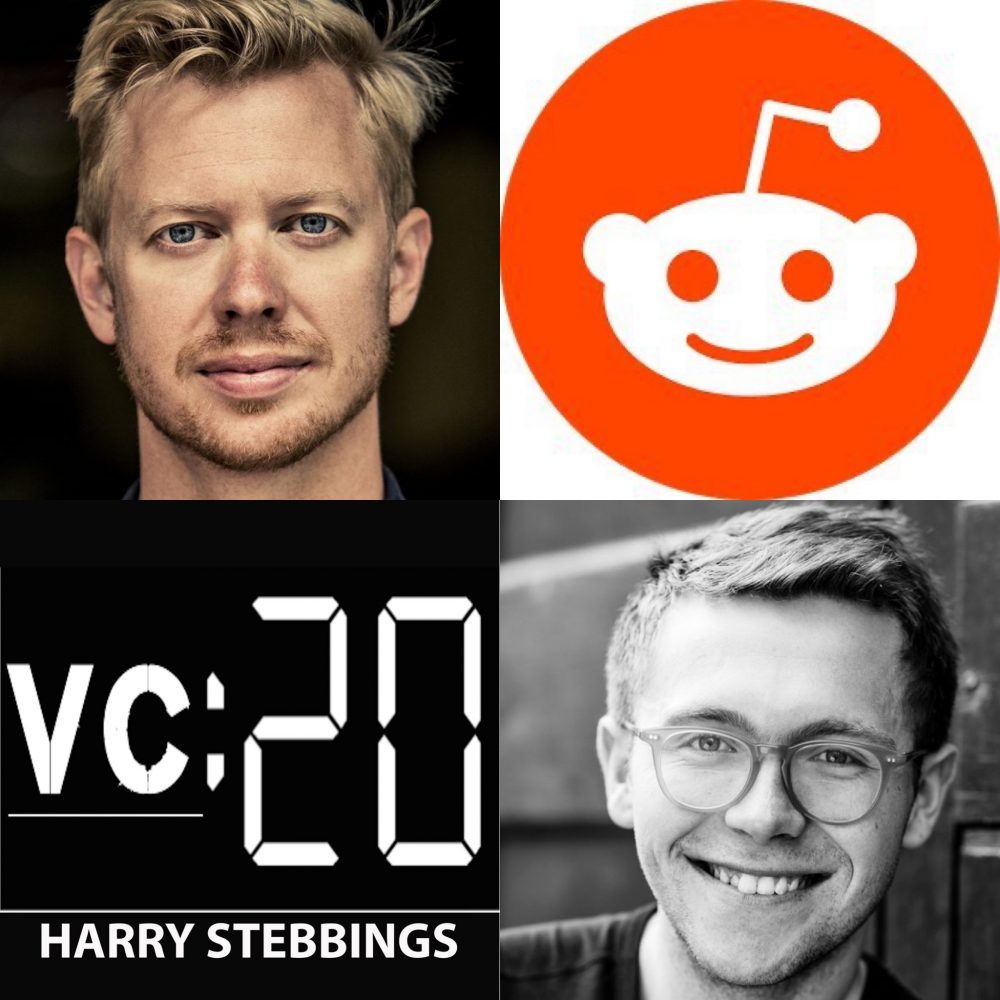 Steve Huffman is the Co-Founder & CEO @ Reddit, home to thousands of communities, endless conversation, and authentic human connection. To date, Reddit has raised over $550m in funding from some of the world’s leading investors including Sequoia Capital, Marc Andreesen, Peter Thiel, Ron Conway, Sam Altman, Josh Kushner, Alfred Lin and Tencent, just to name a few. Steve started his career at Y Combinator as one of their first alumni back in 2005. At YC, Steve co-founded Reddit with Alexis Ohanian, which they sold in 2006 to Conde Naste Publications. In 2010, Steve co-founded Hipmunk, making business travel seamless and easy. Then in 2015, Steve re-joined Reddit as their CEO.

1.) How Steve made his way into the world of startups and came to be one of the very first ever entrants in the now hailed Y Combinator? How did that lead to the founding of Reddit? Why did Steve return to Reddit, the company he founded, in 2015?

2.) What were Steve’s biggest lessons from his journey with Hipmunk when it came to product feedback and iteration? How does Steve assess people’s reliance on data today to drive product decisions? Why does he believe 3 criteria must be considered? What are the other two? What time did Steve see the confidence of his own intuition really increase?

4.) What have been Steve’s biggest lessons when it comes to hiring truly A* talent at scale? What are the commonalities in the very best hires Steve has made? In the cases of it not working, what does Steve advise founders on the right way to let someone go? How does one do it with efficiency and compassion?

Steve’s Fave Book: Shogun: The First Novel of the Asian saga: A Novel of Japan