20 VC 068: Why Now Is The Best Time To Be An Entrepreneur with Sean Seton-Rogers @ PROfounders Capital 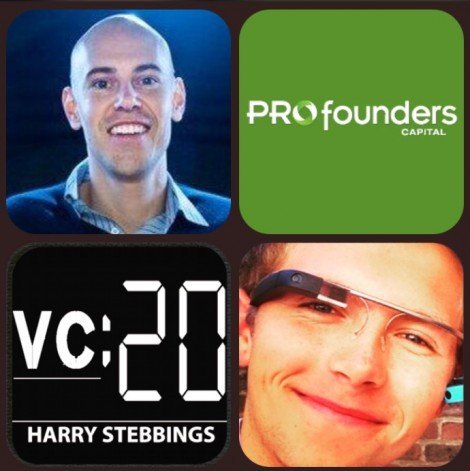 Sean Seton-Rogers is a founding Partner at PROfounders Capital, a venture capital fund for entrepreneurs powered by entrepreneurs. Their investors and principals number some of the best-known players within the digital media space — people who have built some of Europe’s most successful companies. Prior to PROfounders, Sean has been investing in technology companies across both the US and Europe, when he was at both Balderton Capital and Commonwealth Capital Ventures in Boston. In addition to the PROfounders portfolio companies, he has in the past worked closely with others such as Bebo, Wonga.com, and ConstantContact.

1.) How did Sean make his entry into the VC world at the peak of the first tech bubble?

2.) What was the biggest lesson Sean learnt from experiencing the bubble imploding?

3.) Why are we seeing this trend of US VC funds investing in Europe?

4.) What are the key drivers to the growth of the European tech ecosystem?

6.) Is Sean concerned by the rise of Crowdfunding? Does Sean see it as a competing finance model to VC?

7.) Do investors on Crowdfunding platforms experience the same deal terms as VCs?

As always you can follow Harry, The Twenty Minute VC, Sean and PROfounders on Twitter right here!

For a more colourful view of Harry and maybe a few mojito sessions follow Harry on Instagram here!