20VC: a16z’s Scott Kupor on The Biggest Learnings From Scaling a16z from $300m to $7Bn AUM, The Biggest Mistakes Entrepreneurs Make When Pitching VCs & Why VC Is Simply A Customer Service Business 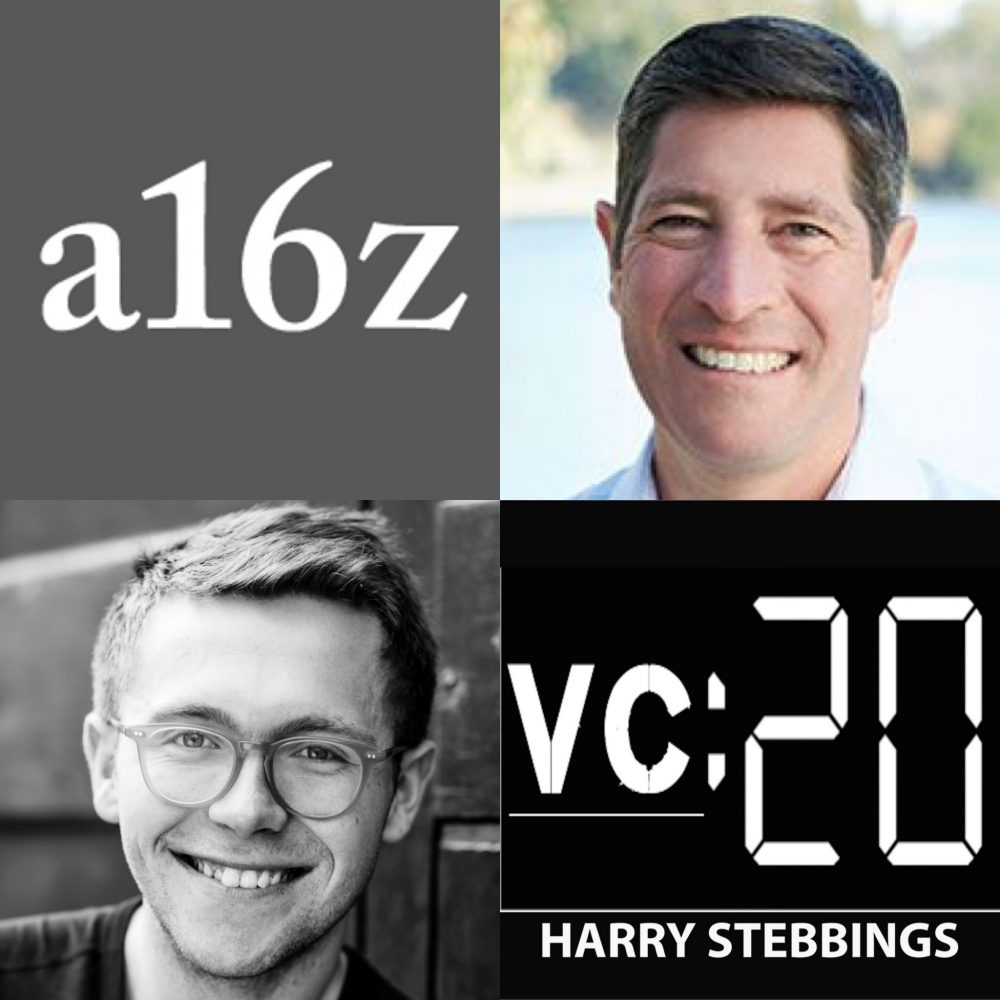 Scott Kupor is Managing Partner @ Andreessen Horowitz, one of the world’s most renowned venture funds with a portfolio including the likes of Facebook, Airbnb, Github, Lyft, Coinbase, Slack and many more. As for Scott, he has been with the firm since its inception in 2009 and has overseen its rapid growth, from three employees to 150+ and from $300 million in assets under management to more than $7 billion today. Before a16z, Scott was a VP @ HP where he managed a $1.5 billion (1,300 person) global support organization for HP Software product portfolio. Scott joined HP as a result of his prior company Opsware, being acquired, where he served as a Senior VP across numerous roles across an incredible 8-year journey.

1.) How Scott made his way from the world of law to startups to being Managing Partner at one of the world’s most renowned venture firms in the form of a16z?

2.) How did seeing the boom and bust of the dot com bubble and 2008 impact Scott’s operating mindset today? Why does he argue that those times are so drastically different to today? How do public markets fundamentally diffferent? How do teams approach to capital efficiency and scaling differ significantly?

Scott’s Fave Book: Master of the Senate: The Years of Lyndon Johnson