20VC: Benchmark’s Scott Belsky on What Makes Truly The Best VCs? Why Entrepreneurs Must Focus on ‘The First Mile’ & The Key Ingredients To The Perfect Onboarding Process 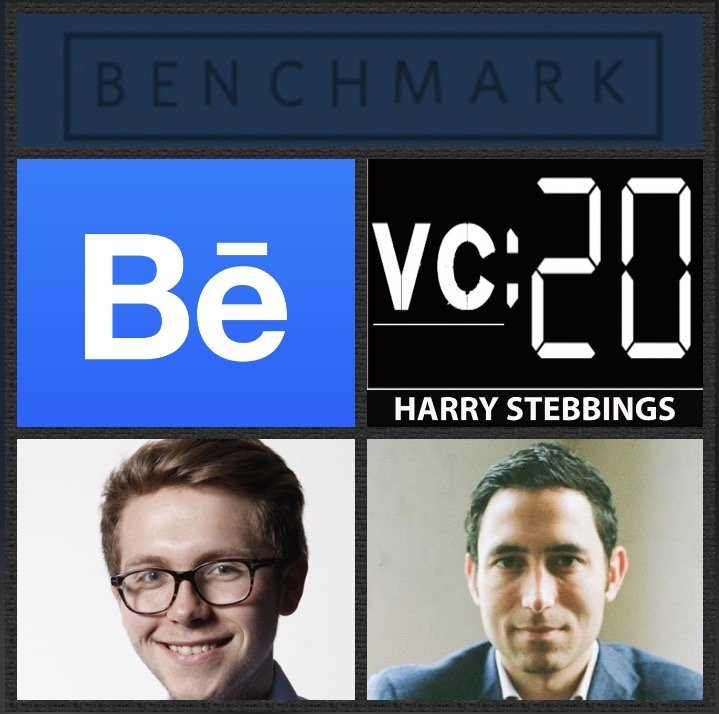 Scott Belsky is a Venture Partner @ Benchmark, one of the world’s leading VC funds. As an early-stage investor himself he has made investments in the likes of Uber, Warby Parker, Pinterest and Flexport just to name a few. Prior to Benchmark, Scott co-founded Behance in 2006, and served as CEO until Adobe acquired Behance in 2012. After Behance’s acquisition, Scott served as Adobe’s Vice President of Products, rebooting Adobe’s mobile product strategy and leading Behance until 2016. If that was not enough Scott is also, the co-founder and Chairman of a new marketplace product under development.

1.) How Scott made his move into VC with Benchmark having founded Behance and been a VP @ Adobe?

2.) How did Scott see his investment decision making process change when comparing being an angel to a VC? What was it about VC that made Scott realise that he would not be a traditional VC?

3.) Why does Scott believe that when momentum is growing too fast it is generally likely to fade out? At what point is the transition point between large momentum that is and is not sustainable?

4.) Why is Scott fascinated by ‘the journey in between’? What gives Scott hope when reviewing a company in this stage? What does he always look for?

5.) Why does Scott think that autonomous vehicles in cities will be a public utility? Will the data sets produced be publicly or privately owned? Who will operate mass transit systems?

X.ai is AI-poweredered personal assistant for scheduling meetings bringing you Amy or Andrew. The assistant you interact with like you would to any other person and it allows you to avoid the tedious hours of email ping pong in order to schedule one meeting. Even better, there is no sign in, no password, no download, all you do is cc amy@x.ai beautiful! And you can check it out now on x.ai it really is a must!

Workable is the all-in-one recruiting software for ambitious companies. From posting a job to tracking and managing candidates, Workable provides everything you need to hire better. Transparent communication, organized candidate profiles, structured interviews and a full reporting suite gives hiring teams the information they need to make the best choice. Workable is available for desktop and mobile and you can find out more on workable.com where you can try it for free.