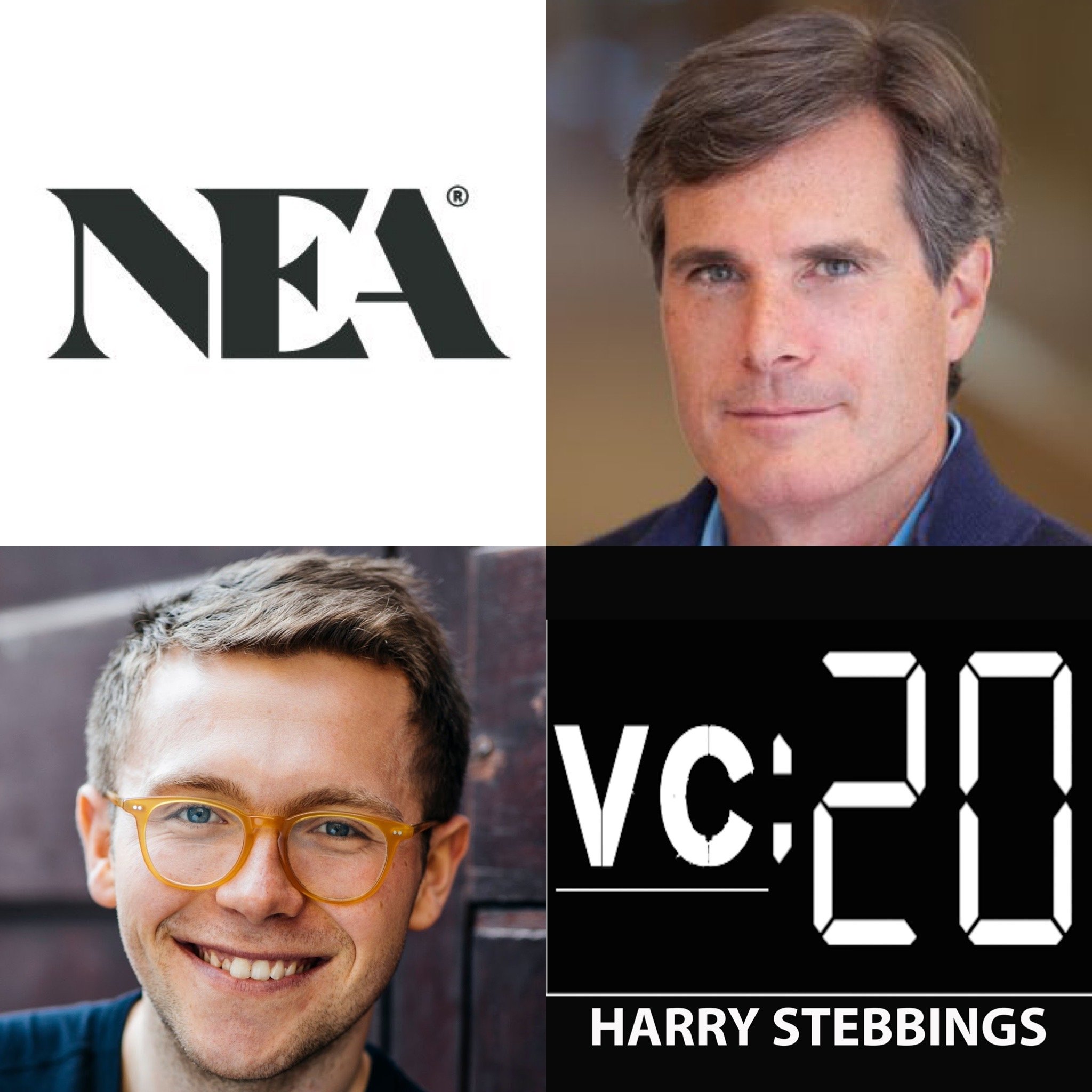 20VC: NEA’s Scott Sandell on SPACS and Why Liquidity is One of the Challenges of our Time, Why We Are At An Inflection Point For Secondaries & Why There Is Nothing To Suggest The Boom Will Not Continue

Scott Sandell is the Managing General Partner of NEA, one of the leading firms of the last 3 decades with now close to $24Bn under management and a portfolio including the likes of Salesforce, Robinhood, Plaid, Databricks and many more incredible companies. As for Scott, since joining the firm in 1996 he has led investments in many industry-transforming technology companies including Salesforce.com, Tableau Software, WebEx and Workday. Scott also serves on the board of rocketships including Robinhood, Cloudflare, Coursera and Divvy to name a few. As a result of this investing success, Scott is among the most frequently named venture capitalists to the Forbes Midas List.

2.) What has been the single biggest change in the venture landscape that Scott has observed since his entering in 1996? How did the boom and bust of the dot com and 2008 impact his investing mindset? Consequently, how does Scott advise founders to think about capital efficiency and business model flexibility? What concerns Scott today?

3.) Why does Scott believe “this is an incredible moment in history for the asset class of venture”? How does Scott think about the core physics of company building changing? How is it companies are able to scale and grow so much faster today? Does their speed of growth change their capital requirements?

4.) Does Scott agree with Bill Gurley, “the biggest challenge is the oversupply of capital today”? How does Scott analyse his own relationship to price and price sensitivity? What is Scott’s framework for determining when to pay up vs when to remain disciplined? How does Scott feel about the rise of SPACs? How will this shake out over the coming years?

5.) How much have NEA companies raised over the last decade? Of that, how much did NEA invest? Is the answer to continuously scale AUM? How does NEA approach investment decision-making with the size of partnership it has? What does Scott mean when he says, “we vote on the process”? How do you create a partnership of trust at scale?

Scott’s Favourite Book: The Old Man and the Sea