20VC: Do VC’s Really Hustle Enough? The Takeaways From Watching Twitter Scale From 30 to 2,500 & Why Chris Sacca Is Like Yoda with Ryan Sarver, Partner @ Redpoint 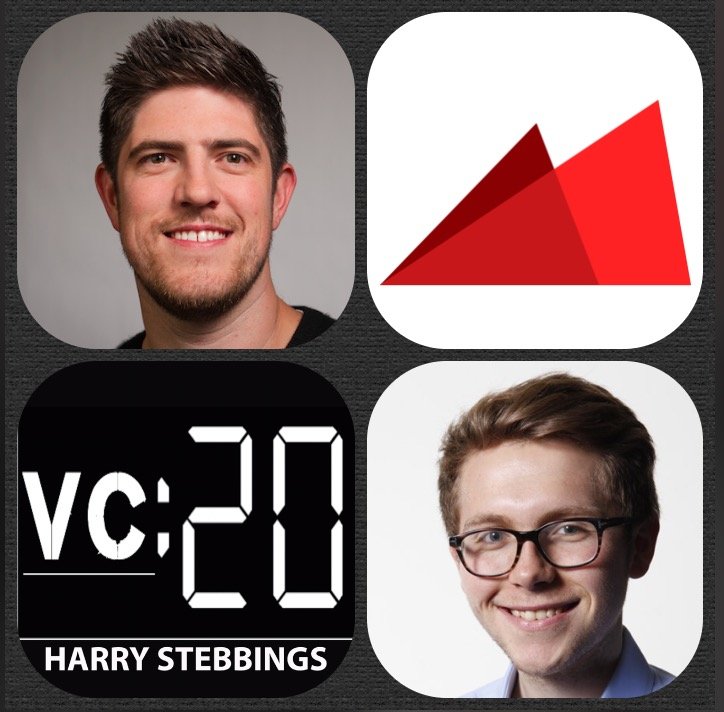 Ryan Sarver is a Partner @ Redpoint where he focuses on early stage consumer startups. He sits on the board at Luxe, where he led the seed and A rounds, and was an early investor in Memoir. Prior to joining Redpoint, Ryan was a director at Twitter, where he oversaw the Twitter Platform and its developer ecosystem. Before Twitter, Ryan was director of consumer products at Skyhook Wireless, which pioneered the Wi-Fi and cellular tower triangulation technology incorporated in the Apple iPhone, iPod Touch, and MacBook.

1.) How Ryan made his move into the world of VC?

2.) What were Ryan’s biggest takeaways from seeing Twitter scale from 30 to 2,500? How does he apply those to his formative days learning the investing game?

3.) Coming from the hustle of operation, do VCs have enough hustle and grit in Ryan’s opinion?

4.) What really is an EIR program? Why does Redpoint have it? What are the fundamental benefits? How do investors collaborate and work with EIR’s?

5.) Ryan has said before that AI is the next transformational platform. What does AI as a platform look like to Ryan? How does hardware and sensors integrate with this thesis? Why is it easier than ever to build these smart devices?