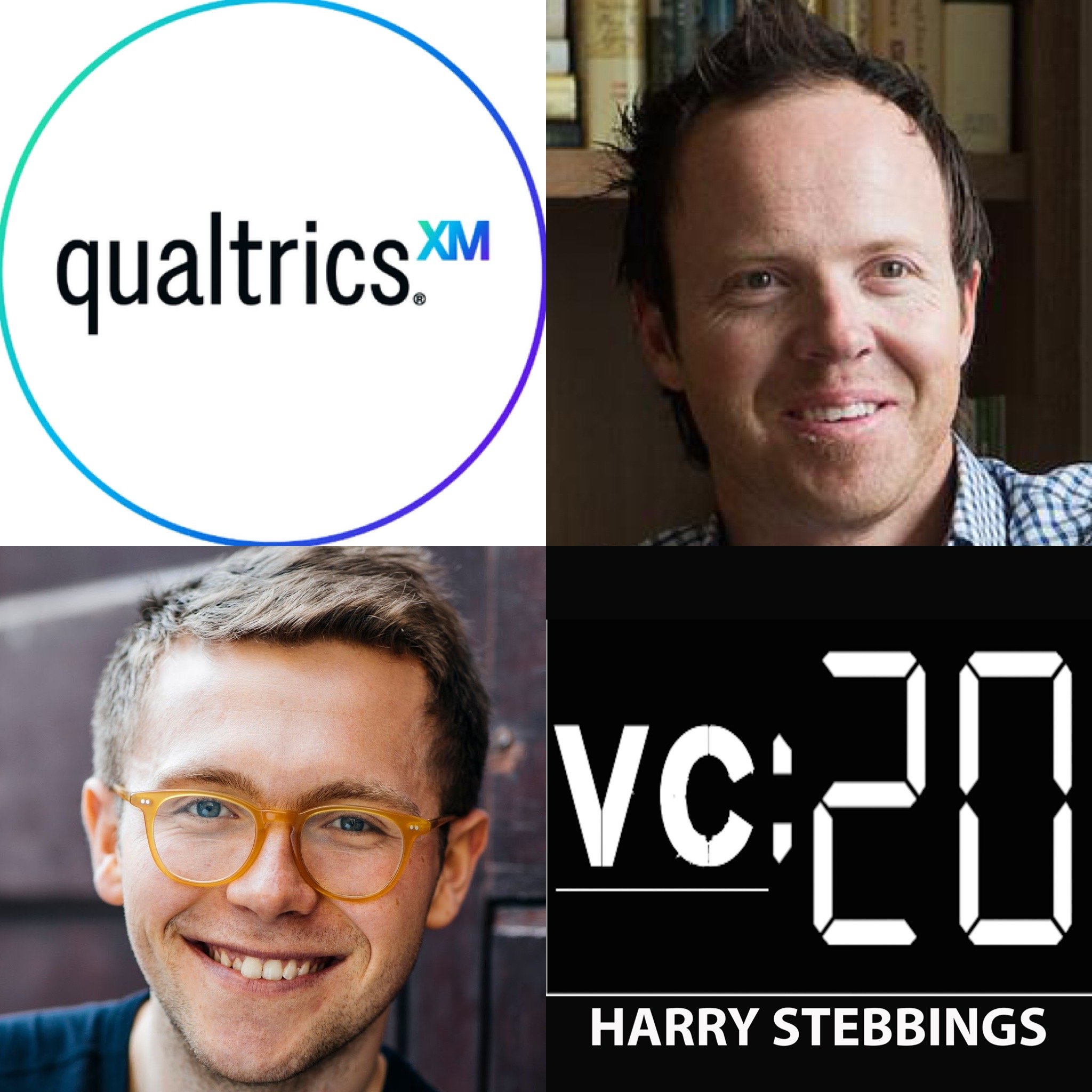 20VC: Qualtrics Founder, Ryan Smith on The 2 Hour Decision Whether To Sell Qualtrics for $8Bn in Cash, Why Tying Your Identity To Your Company Will Never Make You Happy and His Relationship To Risk, Wealth and Responsibility as a Result

Ryan Smith is the Founder and Executive Chairman @ Qualtrics, the leader in customer experience and creator of the experience management (XM) category. Ryan has grown the company from a basement startup to one of the fastest-growing technology companies in the world, with 25 offices globally and more than 13,000 customers. Qualtrics raised $400M in funding from Accel, Sequoia, and Insight Partners. Three days before the company was initially scheduled to go public, SAP announced its intent to acquire Qualtrics for $8B, which was the largest private enterprise software acquisition ever. In 2020, Qualtrics and SAP announced plans to take Qualtrics public as an independently operated company.

In Today’s Episode with Ryan Smith You Will Learn:

1.) How Ryan made his way into the world of startups having travelled the world and came to found Qualtrics in his basement over 21 years ago?

4.) How does Ryan evaluate his relationship to money today? How did it feel when Ryan sold Qualtrics to SAP for $8BN in cash? How does Ryan think about giving his children the right mentality and upbringing while being brought up in extreme wealth? What are the challenges of doing so?

5.) How does Ryan think about the weight of responsibility? Ryan and his brother Jared, did a lot very young, did Ryan feel the pressure of having to grow up faster than one usually would? How did that impact his mentality? How did Ryan’s travels to Mexico and Japan change the person he is today?

Ryan’s Favourite Book: Alchemist: A Fable about Following Your Dream