20VC: Rick Marini on Lessons Leant From Naval Ravikant, Why You Need To Make 30 Investments Before You Know What You Are Doing & Why You Have To Earn The Right To Good Dealflow 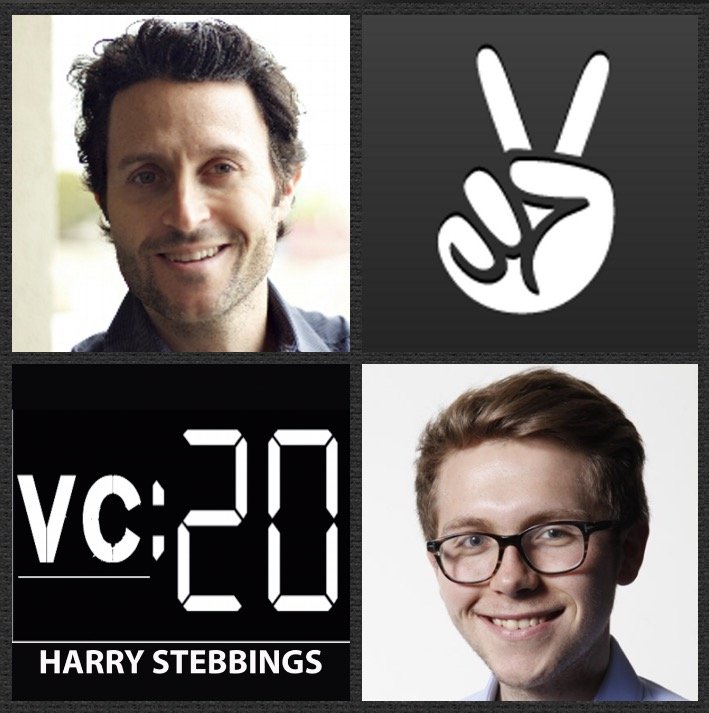 Rick Marini is a serial entrepreneur and angel investor with over 45 investments in early stage startups. Some of Rick’s investments include the likes of Snapchat, AngelList, Luxe and Nuzzel, just to name a few. Prior to his prolific angel investing career, Rick was the Founder & CEO of BranchOut – the largest professional network leveraging the social graph with more than 800 million profiles. BranchOut raised $49 million in funding from Accel Partners, Redpoint Ventures, Mayfield Fund and more. BranchOut was acquired in 2014 by One-Page. Previously, Rick was also the Founder & CEO of Talk.co. Talk.co was acquired in 2014 by Hearst Corporation. Prior to BranchOut and Talk.co, Rick was the Co-Founder, of Tickle. Tickle operated as a profitable company with almost $40 million of revenue. Tickle was acquired in 2004 by Monster Worldwide for $100 million.

Click To Play
UPVOTE ON PRODUCTHUNT
In Today’s Episode You Will Learn:

1.) How Rick made his way into early stage investing from founding and exiting 4 companies?

2.) What is Rick’s approach to pre-investment value add? Should investors hold it back and wait until the term sheet is signed? What have been some of Rick’s biggest lessons from Naval @ AngelList?

3.) Naval Ravikant says, ‘you need to make 30 investments before you know what you are doing’. Does Rick agree with this and can this be applied to the venture ecosystem?

4.) How does Rick approach the common angel problem of dilution? What are his thoughts on getting squeezed out by VCs and growth investors in later rounds?

5.) How does Rick measure his success and value as an angel? What are Rick’s biggest concerns when viewing a  prospective investment?

So many problems start with your head: stress, depression, anxiety, fear of the future. What if there was some kind of exercise you could do, that would help you get your head in shape. That’s where the Headspace app comes in. Headspace is meditation made simple. The Headspace app provides guided meditations you can use whenever you want, wherever you want, on your phone, computer or tablet. They have sessions focused on everything from dealing with stress and depression, to helping you eat more mindfully. So download the Headspace app and start your journey towards a happier, healthier life. Learn more at headspace.com/20vc. That’s headspace.com/20vc.