20VC: First Round’s Phin Barnes on How The Best Founders Optimize for Learning Per Dollar Spent, What Makes A Truly Special Founder/VC Relationship and Why Pattern Recognition is Another Term For Intellectual Laziness 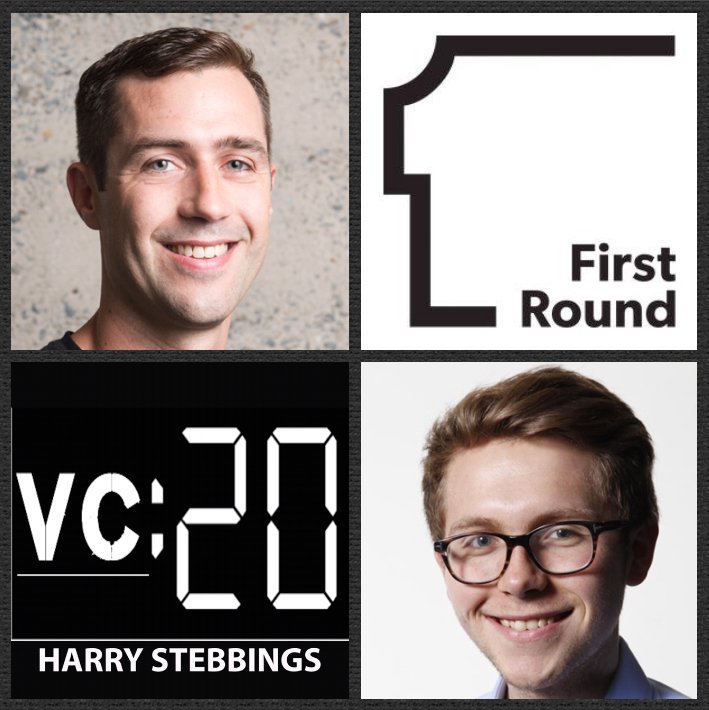 Phin Barnes is a Partner @ First Round Capital, one of the most prestigious and successful early-stage funds of the last decade with a portfolio including the likes of Uber, Square, Warby Parker, HotelTonight, GOAT, PatientPing, Atrium and more incredible companies. As for Phin, in his own words, he learned the business of startups helping grow AND1 from $15M to $225M in revenue as Creative Director for Footwear, and started his own fitness video-game company, producing Yourself!Fitness, the first game of its kind for Xbox and PlayStation 2 where he built partnerships with the likes of Procter & Gamble and McDonald’s. Phin also writes the most fantastic blog, sneakerheadVC, that really is a must read.

2.) What were Phin’s biggest lessons from learning from and observing Josh Kopelman? How does Phin define true success as a VC today? Why is the model of determining success according to returns fundamentally flawed? How does Phin approach the need for VCs to be both curious and competitive? What is the nuance there?

3.) Why does Phin believe that the commonly discussed “pattern recognition” is another term for intellectual laziness? What does Phin do to prevent his forming assumptions on the founders he meets? Why does Phin fundamentally disagree with the common VC habit of looking for weaknesses in founders?

4.) Does Phin agree that we have an oversupply of capital in market today? How does Phin determine when a stretch on price is a stretch too far? Why does Phin think that more emphasis should be placed on the business model that VCs have? What does Phin mean when he says that he is on the “sell side”?

5.) What does Phin mean when he says that “VCs should focus on a founders ability to optimise for learning per dollar spent”? Is cash ever a defensible moat in it’s own right? What does Phin believe is the right way for founders to use capital as a weapon?

6.) How does Phin and First Round think about the right way to allocate reserves effectively? What does that look like in reality? What does the decision-making process look like on re-investments? Why does Phin believe that the framework of “pro-rata is largely lazy?

Phin’s Fave Book: Writing Down the Bones: Freeing the Writer Within, Boyd: The Fighter Pilot Who Changed the Art of War

20VC: Why Greed is the #1 Enemy of Venture Returns, Why Not Enough VCs Play to Win and Lessons from Scaling to $100M and 1,200 Employees and Then Cratering with Julio Vasconcellos, Founder @ Atlantico