20VC: Phil Libin on Why The Concept of A Silicon Valley Style Startup Is Made To Benefit VCs, Why The Very Structure of Companies Is Outdated and Inefficient & What It Means To Build The Netflix of Product 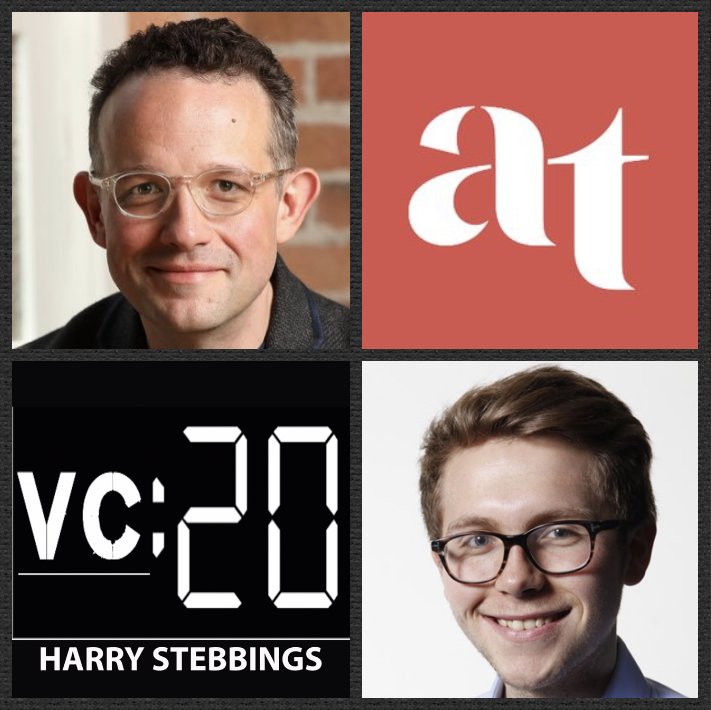 Phil Libin is the Co-Founder & CEO @ All Turtles, the startup that believes they have a better way to make technology products, placing products first and companies later. Today they are building AI products in San Francisco, Paris and Tokyo. As for Phil, prior to All Turtles he was a Managing Director @ General Catalyst. Before that he spent 23 years founding different companies including founding Evernote, taking it from idea generation to productivity powerhouse raising over $160m in VC funding in the process, from some of the very best including Sequoia Capital. Phil is also an extremely successful angel with a portfolio including Gusto, TellApart and Binary Thumb just to name a few.

1.) How Phil made his way into the world of tech startups many years ago, how that led to his entering VC with General Catalyst and to now, founding All Turtles?