20VC: Casper Founder Philip Krim on The Right Way To Think About Marketing Channel Diversification, When To Accept Strategic Investors & How To Successfully Build Out Your Exec Team 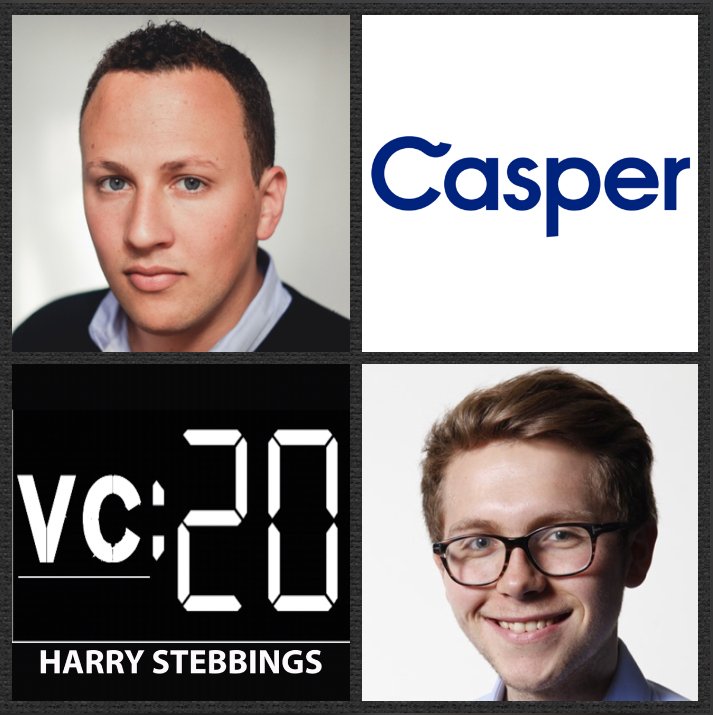 Philip Krim is the Founder & CEO @ Casper, the global sleep company that launched in 2014 offering perfect mattresses directly to consumers. Since then they have raised over $239m in funding from the likes of NEA, Lerer Hippeau, IVP, Norwest Venture partners and even include Leonardo Di Caprio on their cap table. As for Philip, he is a serial entrepreneur having founded 2 previous startups, launching his first business out of his very own dorm room at the University of Texas. Due to his immense success, he has been profiled in The New York Times, The Wall Street Journal and been awarded a TechCrunch Crunchie award for Best in E-commerce.

1.) How Philip made his way into the world of startups and came to launch one of the most successful consumer brands of our day in the form of Casper?

2.) We continuously hear about “the end of retail”. What does retail done poorly mean to Philip? How does he perceive the future of retail and retail done right? How does retail fundamentally change the margin structure of an originally online brand like Casper? What does Philip perceive to be the biggest challenge to opening up retail significantly?

4.) Casper’s latest lead investor was a strategic investor, Target. How does Philip think about accepting strategic funds? What was the internal debate and decision-making process? What advice would Philip have to founders contemplating accepting strategic money? How can strategics sometimes have ulterior motives?

5.) Does Philip agree with many former CEOs on the show, the most important role of the CEO is management upscaling? What other functions does Philip consider core? How did Philip think about building out the core of his C-Suite? Does he wish he had done it earlier? What element of the C-Suite was the hardest to hire for?

Philip’s Fave Book: Elon Musk: How the Billionaire CEO of SpaceX and Tesla is Shaping our Future, Bad Blood: Secrets and Lies in a Silicon Valley Startup