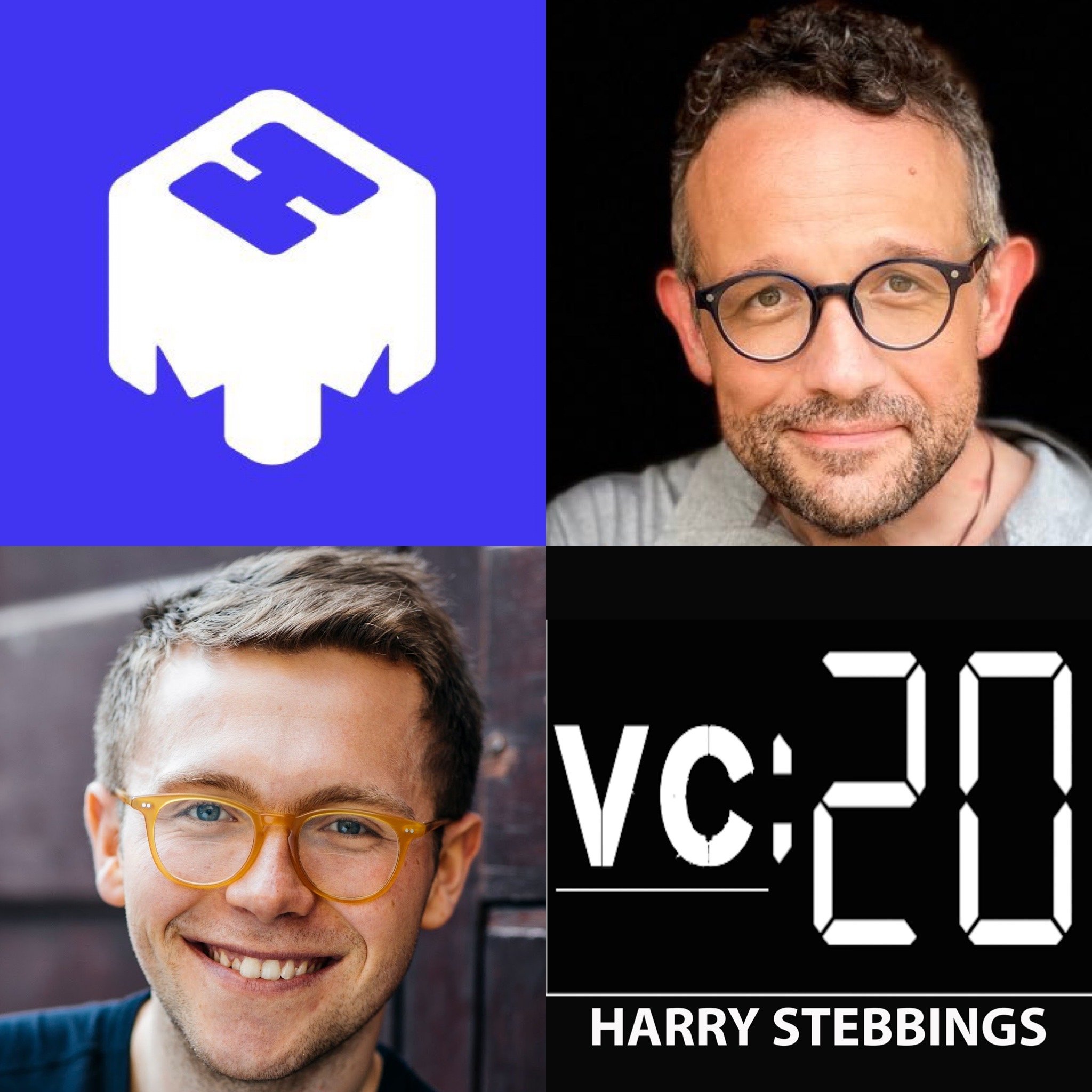 20VC: Evernote & mmhmm Founder Phil Libin on Why We are Beginning a Multi-Trillion Dollar Restructuring of the World, Why Shortcuts are the Biggest Mistakes Startups Make & The Future of Video and The Unbundling of Zoom

Phil Libin is the Founder and CEO @ mmhmm, the app that allows you to level up your remote presentations, making high-quality video content in minutes. To date, Phil has raised over $30M for the company from an incredible investor base including Sequoia, Kevin & Julia Hartz, Tony Fadell, Instagram’s Kevin Systrom and Mike Krieger and Brianne Kimmel. Prior to mmhmm, Phil was a Managing Director @ General Catalyst and prior to his time in venture, Phil most famously founded Evernote, where he led the business with phenomenal success, as CEO for over 8 years.

1.) How Phil made his way into the world of startups, came to found Evernote and how that led to his founding of mmhmm, most recently?

3.) What were Phil’s biggest takeaways from his time in venture? How did it change his operating mindset? Does Phil believe there is an incentive misalignment between founder and VC? Why is Roelof Botha the best board member Phil has worked with? What makes him so special?

4.) How Phil Libin thinks about the unbundling/verticalisation of Zoom? How does he predict the market evolving? What are the differing usage patterns between consumer and business? Why does Phil believe more can be learned from looking at similarities and not differences?

5.) What does Phil believe are the two classes of mistakes when scaling startups? What have been Phil’s biggest lessons on acquiring and retaining the best talent? How does Phil create an environment of dissent where anyone can bring their entire self and beliefs to the table?