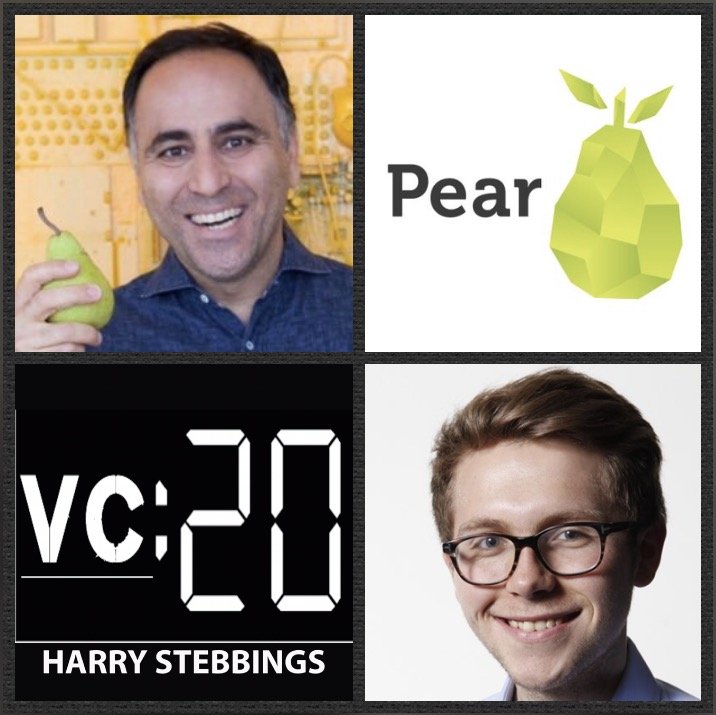 Pejman Nozad is the Founding Managing Partner @ Pear.vc, one of the leading seed stage funds in the valley. However, Pejman did not enter the tech industry like most venture capitalists. Having immigrated from Iran, he lived in an attic above a yogurt shop and took a job at a rug store in the Valley. But he immersed himself in what was happening in technology. Slowly, with a few small investments, he developed a reputation for identifying talent and helping take promising ideas to the next level. From next to nothing, he built a $20B portfolio, investing in over 100 startups and seeding several multi-billion dollar companies such as Dropbox, Lending Club, SoundHound and Gusto.

1.) How Pejman made his way from football in Iran to rug dealer in Palo Alto to leading seed stage VC?

2.) Mike Moritz has previously said that ‘a call from Pejman is a call he will always take’. What led Mike to say this? What makes Pejman the brilliant networker and community builder that he is?

3.) How does Pejman assess early stage founders and teams? From seeing an early Andy Rubin, what did Pejman take from that as to what makes the best founders?

4.) Pejman invested $400K in Andy Rubin’s Danger which exited 8 years later for $500m yet Pejman only 2x his money. What did he take from this? What have been the other major learning inflection points for Pejman in the journey?

Intercom is the first to bring messaging products for marketing and customer support together on one integrated platform. With Intercom, businesses can chat directly with prospective customers on their website, engage current users with targeted messages based on their behavior, and provide personal support at scale with an integrated help desk and knowledge base. This is perfect for Businesses that want to help people visiting their website become customers. Marketing and growth teams that want to onboard and retain users by sending the right messages at the right time and Support teams that want to move beyond email to provide personalized, scalable support so simply head over to Intercom.com/20MVC