20VC: Why You Have To Raise $100m+ If You Want To Go Big Today, The 5 Fundamentals To Starting and Scaling A Successful Marketplace & Why Female Founders Under-Promise and Over-Deliver with Paul Hsiao, Founding Partner @ Canvas Ventures 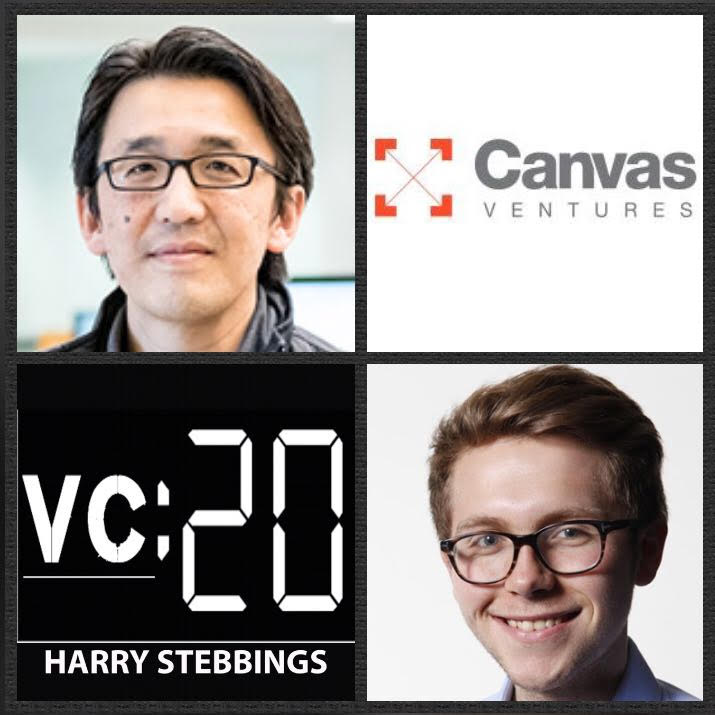 Paul Hsiao is a Founding Partner @ Canvas Ventures, one of Silicon Valley’s leading and newer entrants to the Series A scene. At Canvas, Paul has made investments in the likes of Everwise, Fluxx Labs, Roofstock, Thrive Global, Transfix, and Zola. Before founding Canvas, Paul was a partner at NEA, where he led an early-stage investment in Houzz, as well as, had the privilege of helping eight companies go public on the NYSE or NASDAQ and seventeen companies with successful M&A exits during his 10-year tenure with the firm. Prior to VC, Paul was an entrepreneur with the founding of Mazu Networks, a pioneer in network security that was acquired by Riverbed Technologies.

1.) How Paul made his way into the world of VC with NEA and got Scott Sandell as his first mentor in VC?

2.) Question from Oren Zeev: Having been a partner at both, how does Paul compare the culture and strategy of two such differing firms of Canvas vs NEA? How does Paul’s thinking on exit expectations and requirements change with the change of fund? How does a smaller fund fundamentally change the way you think about investing?

5.) Female founders receive 2.19% of VC funding, however, Paul has many more female founders in portfolio than the industry. Why does Paul think this is? What would Paul like to see change in the distribution of VC funds? What is the required steps to make this happen?

Cooley is a global law firm built around supporting start-ups and the venture capital firms that fund them. Now we have spoken before about their forming the first venture fund in Silicon Valley, and forming more VC funds than any other law firm in the world but Cooley also represents more than 6,000 high-growth startups across the globe – through the full company life cycle. They are the #1 law firm for VC-backed exits (M&A and IPO) ranked by PitchBook, and since 2014 has represented more companies in their IPOs than any other law firm.  Simply head over to Cooley.com or you can check them out at Cooleygo.com.