20VC: Eero’s Nick Weaver on Why You Have To Grow One Stage Ahead of Where Your Business Is At and Why If You Want A Great Customer Experience, You Have To Own All The Parts 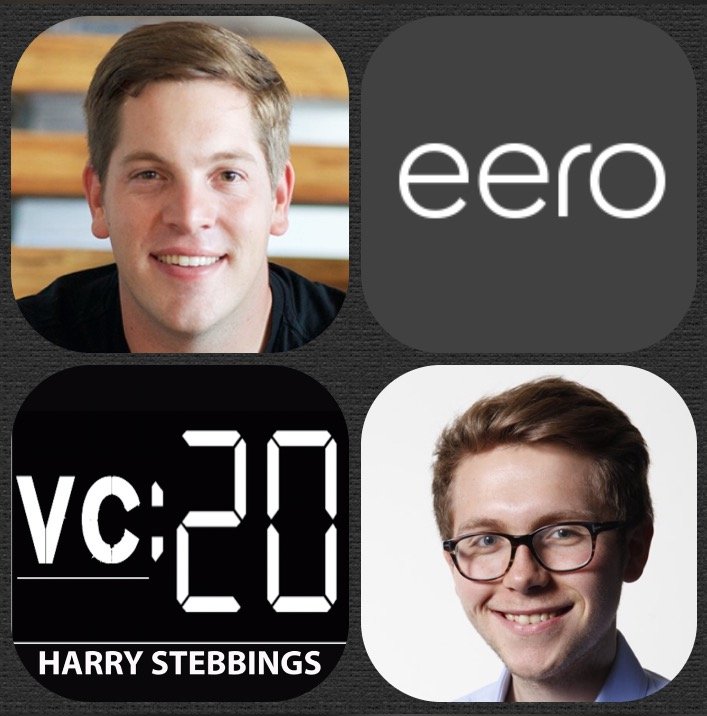 Nick Weaver is the Founder & CEO @ Eero. The company that makes your wifi hyper fast, super simple and brilliantly efficient. Prior to founding Eero, Nick was himself a VC at Menlo Ventures where he worked with companies like Uber, Betterment, Periscope and Dropcam. Before becoming a VC, Nick co-founded StartX, the community for the best Stanford entrepreneurs providing them with the required resources to build the next generation of leading companies.

1.) How Nick made the move from VC with Menlo to Founder and CEO @ Eero?

2.) How can founders identify nascent and attractive markets that are ripe for disruption?

3.) How did Nick approach the pricing mechanism with Eero? Why do hardware startups need to have a greater margin than software startups?

5.) How does Nick view the competitive landscape for such products? How does he view large incumbents like Netgear, compared to smaller startups like Luma?

Cooley are the global law firm built around startups and venture capital. Since forming the first venture fund in Silicon Valley, Cooley has formed more venture capital funds than any other law firm in the world, with 50+ years working with VCs. They help VCs form and manage funds, make investments and handle the myriad issues that arise through a fund’s lifetime. So to learn more about the #1 most active law firm representing VC-backed companies going public. Head over to cooley.com and also at cooleygo.com.