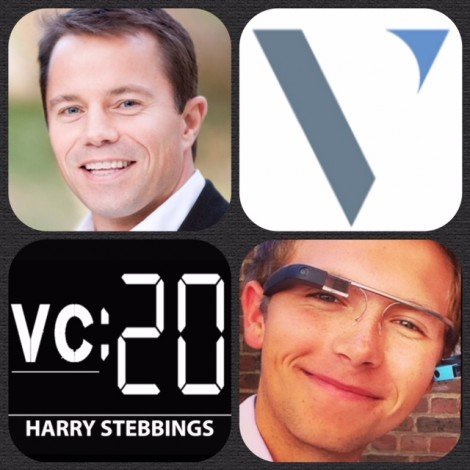 Nick Beim is a Partner @ Venrock where he focuses on internet, mobile, SaaS, big data and fintech investments. Nick blogs on the economics of innovation at www.nickbeim.com. Nick led the initial venture investments in a number of pioneering consumer internet companies including the Gilt Groupe, and Care.com (IPO). He also led the initial investments in a number of today’s leading big data innovators including Dataminr and Intent Media. Prior to joining Venrock, Nick was a General Partner at Matrix Partners and worked in the technology groups at McKinsey and Goldman Sachs. Nick’s primary passion outside of venture investing is international development, in particular accelerating international development through entrepreneurship. Nick serves on the board of Endeavor, a non-profit organization dedicated to supporting entrepreneurs in developing countries that Tom Friedman has called “the best anti-poverty program of all.”

20VC: Sweetgreen Founder Jonathan Neman on Leadership Lessons from Managing Through COVID, The Importance of Failing Fast and Iterating & How the Best Leaders Bring Together Brand, Capital Allocation and Strategy