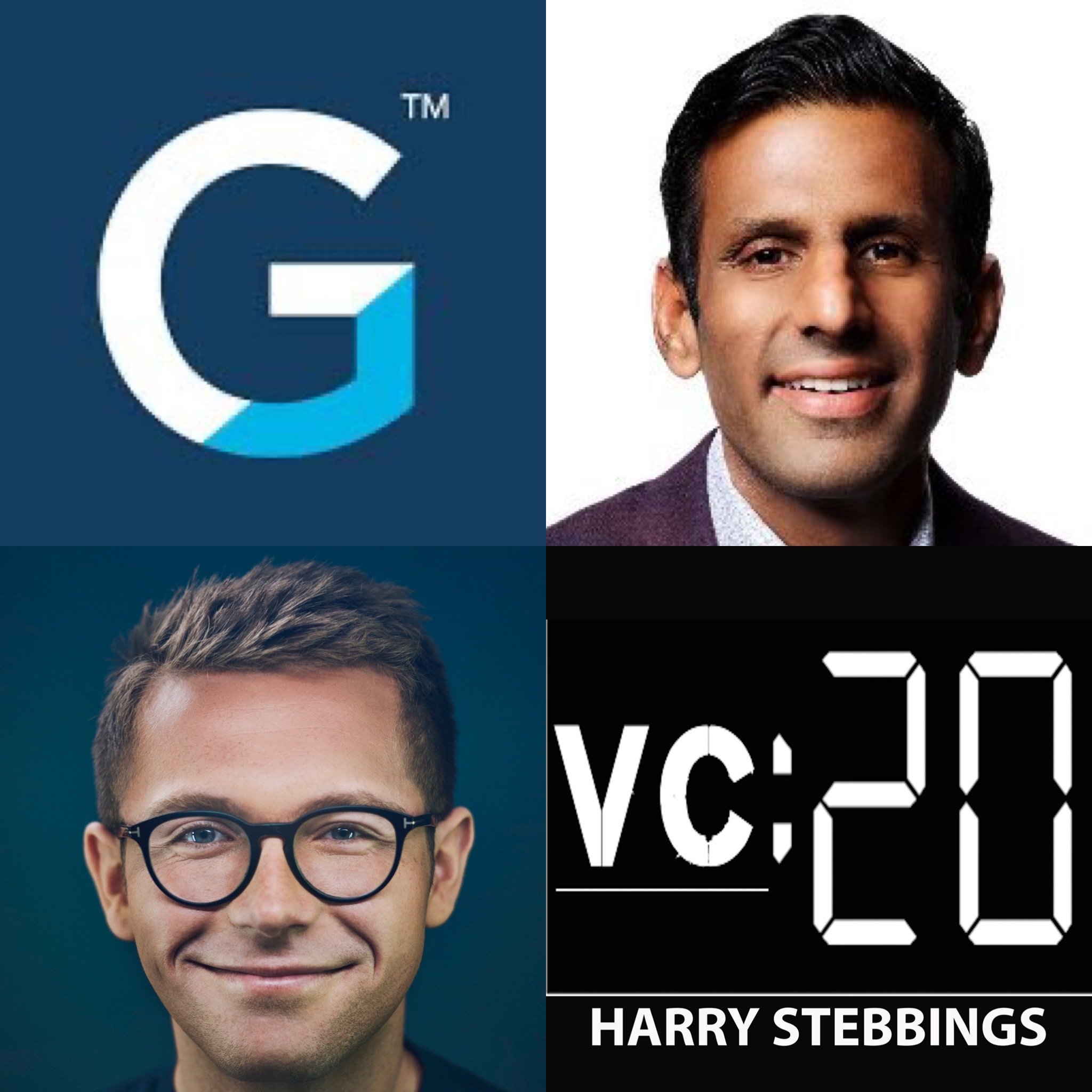 20VC’s Therapist Thursday: We Are Not All Crushing It All The Time So Let’s Stop Pretending, Working Through Challenges of Self-Worth and Self-Doubt and How To Find Joy in the Striving with Nick Mehta, CEO @ Gainsight

Nick Mehta is the CEO @ Gainsight, the leader in all things customer success helping you put your customer at the heart of your business. Last year, as a result of their incredible success, Gainsight was acquired by Vista for a reported $1.1Bn but prior to that had raised over $156M from Lightspeed, Battery, Bessemer, Insight and Bain to name a few. As for Nick, he has been named one of the Top SaaS CEOs by the Software report three years in a row and holds one of the highest Glassdoor approval ratings for CEOs. Prior to Gainsight, Nick was the CEO at LiveOffice, which grew substantially and eventually sold to Symantec.

In Today’s Episode with Nick Mehta You Will Learn:

1.) When did mental health really become a prominent thought for Nick? When was the first time Nick feels he really showed true vulnerability in leadership?

2.) Self-Worth: Does Nick feel like he is enough? What does he do when he questions himself severely? How does he talk to his wife about these challenging thoughts? Where does Nick believe this comes from? What are the dangers of people-pleasing? How does Nick try and counter people-pleasing in his role as a leader?

3.) Identity: How does Nick think about his own identity when it is so attached to Gainsight? In what ways does he try to detach? What has worked? What has not worked? How have children helped Nick in this way?

4.) Striving: Why does Nick believe that hunger and striving are fundamentally a good thing? How does Nick try and factor gratitude and appreciation into the work and success he experiences? How does Nick encourage this same striving in his children?

5.) Relationship to Money: How would Nick evaluate his relationship to money? How has it changed over time? How does Nick try to imbue the same values he had growing up in his children? Does Nick believe it is possible to “change” your children and have that impact?