20VC: Niccolo De Masi on The Bursting Of The Tech Bubble and What It Takes To Be A Celebrity Partner with Glu Mobile 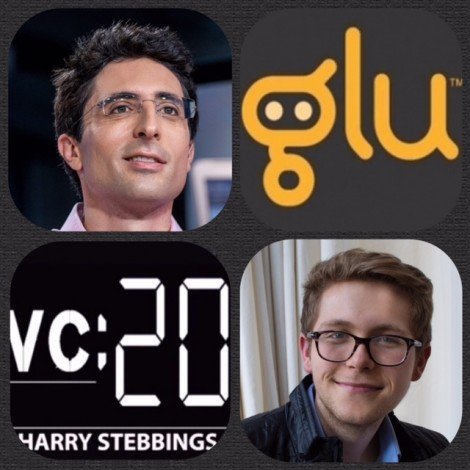 Niccolo De Masi is the CEO & Chairman @ Glu Mobile, one of the world’s hottest gaming companies with title including the current No 1 Game in the App Store with the Kendall and Kylie Game, Glu is also the maker of the Kim Kardashian game and the likes of Deer Hunter and many more. Prior to Glu, Niccolo was CEO at mobile entertainment company Hands On Mobile and before that Niccolo was the CEO at London listed mobile entertainment company, Monstermob Group Plc.

1.) What does Niccolo make of the wildly unrealistic pricing applied to early stage startups today? What will result from this incredibly optimistic pricing?

2.) If Niccolo were a VC today, how would he respond to the impending implosion of the early stage startups? What are the best VCs currently doing and what can startups do to preserve as much value as possible?

3.) How central a role does first mover advantage become in a down turning market? Will we see large scale consolidation and if so what will the effects of this be? How can startups position themselves to be the consolidator not the consolidated?

4.) How do Glu pick the celebrities that are featured for their celebrity feature games? What are the KPI’s? What are the requirements in terms of existing brand and audience for a celebrity game to be a success?

5.) Why are women better at establishing larger social following than men? What celebrities would Niccolo most like to have on Glu’s platform who they currently do not have?