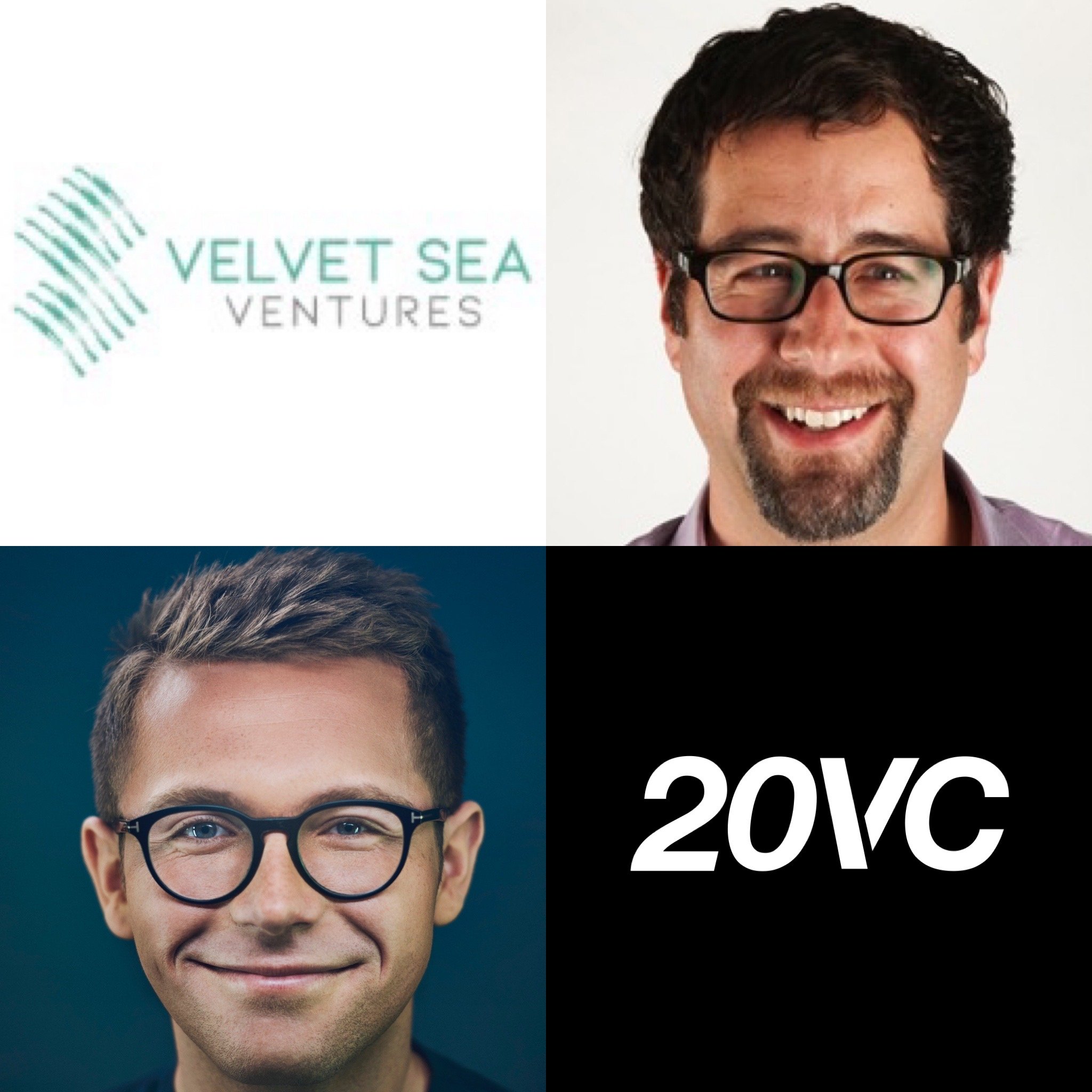 20VC: Mike Lazerow on Why How You Operate As a VC Is More Important Than Who You Are and What You Have Done, Why Boards Are More Important for the Entrepreneur than Investor & How The Best Entrepreneurs Prep Their Boards & Extract Value From Them

Mike Lazerow is a serial entrepreneur and now Co-Founder and Managing Partner @ Velvet Sea Ventures alongside his wife, Kass. Prior investments from the Velvet Sea Partners include Twitter, Square, SpaceX, Snap Inc., Facebook, Pinterest, Domo, and more. Prior to becoming an investor, Mike founded Buddy Media in 2007, selling the company to Salesforce just 5 years later for $745M. Before Buddy Media, Mike co-founded Golf.com, a multi-million dollar profitable golf media property that Mike and Kass sold to Time Inc in 2006.

In Today’s Episode with Mike Lazerow You Will Learn:

1.) How Mike made his way into the world of startups way back in 1993, how that led to Golf.com and Buddy Media? Why did he decide he wanted to be a VC? How did seeing the dotcom era fundamentally impact Mike’s approach to business and investing?

2.) Why does Mike believe how you operate as an investor is more important than who you are and what you have done? How does Mike aim to invest and operate with this in mind? What are 3 core elements that Mike looks for in every deal? How does Mike approach his own investment decision-making process? Has it changed over time? In what way does he use his gut to make decisions?

4.) How does Mike analyze his own style of board membership today? Why does Mike believe that boards are more helpful for the entrepreneur than for the investor? As an entrepreneur, how did Mike prepare for his boards? How does Mike advise founders to get the most out of their boards? Where do many make mistakes? How can one optimize the board member/founder relationship?

5.) Why does Mike believe that “having sex with your partner is a feature, not a bug”? How do Kass and Mike work together in such a complementary fashion? In what ways do they ensure that personal matters never intrude on work decisions? How does Mike think about his relationship to money today? How does Mike want to imbue the same hard work and ethics to his children?