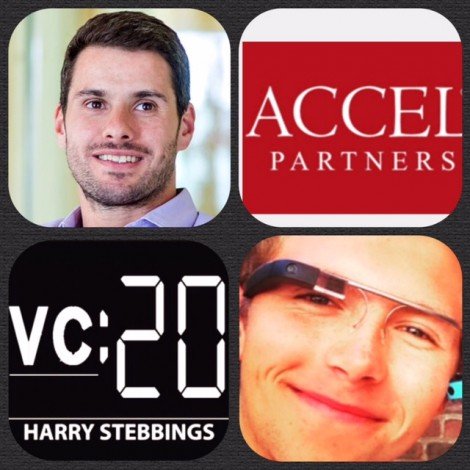 Michael Treskow is a VC @ Accel Partners, one of the world’s most successful venture firms having funded the likes of Facebook, Dropbox, Spotify, Etsy and many more.  At Accel, Michael is responsible for the firm’s investments in SpaceApe, a mobile games developer, and GoCardless, an online direct debt provider. Michael was also instrumental in Accel’s investments and ongoing work with Funding Circle, Packlink, Qubit, Semmle, Trufa and WorldRemit. Prior to Accel, Michael focused on early-stage and growth equity investments in technology companies at Warburg Pincus in San Francisco, invested in publicly traded technology companies at Highside Capital in Dallas, and helped advise technology companies on strategic alternatives as part of Morgan Stanley’s investment banking team in New York.

1.) How Michael made his way into the VC industry? Do you think it is very important for VCs to have entrepreneurial experience?

2.) How does Michael compare the investing environments between London and SF? What was his biggest takeaway from Warburg Pincus in SF?

3.) Accel is stage agnostic, why is that? What size market attracts Michael? How can Michael tell whether founders have the ability to exploit the market?

4.) What Michael believes are his key value adds? Have these changed over time?

5.) We often hear startups being described as ‘uber for’, ‘tinder for’. Do VCs like this simplification of business? How else would Michael suggest a complex concept can be broken down into something easily digestible?

6.) Does Michael still believe there is room for improvement in the consumerisation of enterprise software? Does Emergence Capital’s pivot signal a turning tide?