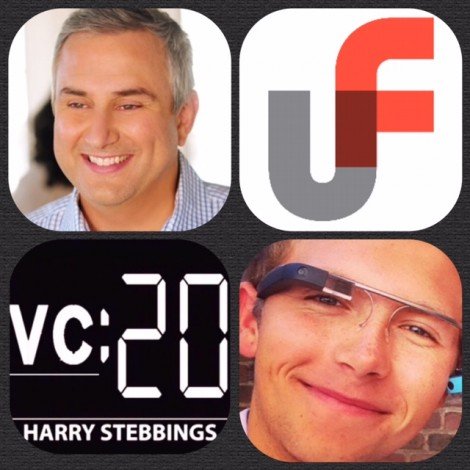 Mark Suster is Managing Partner at Upfront Ventures which he joined in 2007, having previously worked with Upfront for nearly 8 years as a two-time entrepreneur. Before joining Upfront Mark was Vice President, Product Management at Salesforce.com following its acquisition of Koral, where Mark was Founder and CEO. Prior to Koral, Mark was Founder and CEO of BuildOnline, a European SaaS company that was acquired by SWORD Group. Mark is also the writer of one of my favourite VC blogs, Both Sides Of The Table which is a centre piece to the whole VC community and is a must read for all interested in entrepreneurship and VC.

1.) How did Mark make his way into the world of tech and later make the transition to VC?

2.) How have Mark’s entrepreneurial origins influenced his investment style and approach to startups?

3.) What really gets Mark excited in terms of the founders and the companies they have built?

4.) How does Mark recommend that startup founders can meet investors and get those initial meetings?

5.) What sector is Mark most excited by and why?

6.) Mark has said in the past ‘too much money too early often fucks companies up’. Why is that and how should founders determine what is the right amount to raise?

My Fave of Mark’s Posts: Entrepreneur DNA, I Invest In Lines Not Dots

As always you can follow Harry, Mark, The Twenty Minute VC and Upfront Ventures on Twitter here!