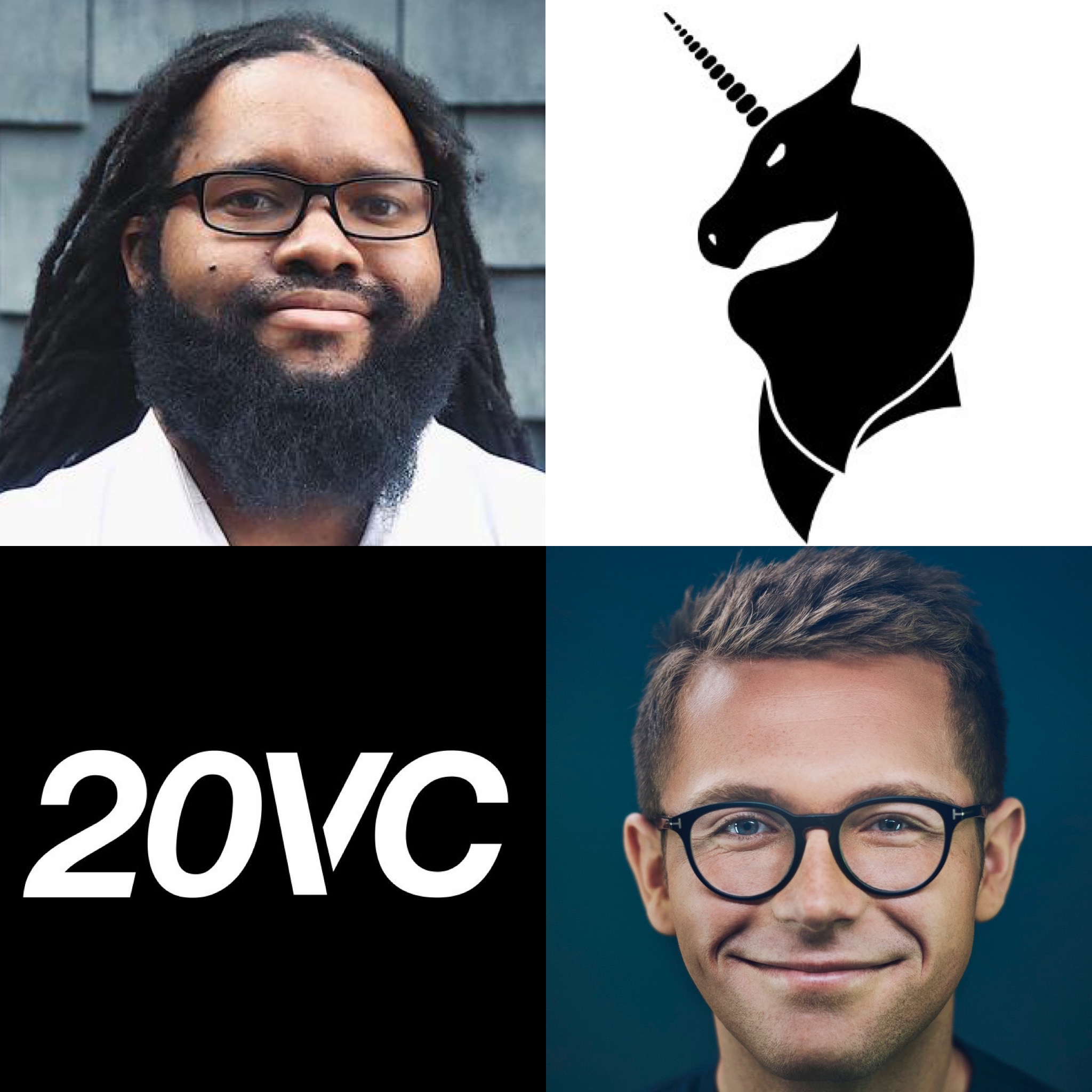 20VC: Mac the VC on the Journey from Homeless To Becoming A VC, What It Takes To Raise a Fund on Twitter, Why the Venture World is F***** Up and How Institutional LPs Need To Change

McKeever “Mac the VC” Conwell II is the founder and managing partner of RareBreed Ventures, a pre-seed fund that invests outside of large tech ecosystems, with a concentrated portfolio approach being the first check with in with up to $250K. Mac’s journey into venture is nothing short of inspirational, Mac went from being homeless to being an engineer to founding his own companies to today, raising Rarebreed largely on Twitter.

In Today’s Episode withMac the VC You Will Learn:

1.) How Mac went from being homeless to becoming an engineer and starting his own companies? How did his time operating lead to his becoming a VC and building his Twitter brand?

4.) Why does Mac not like AngelList Rolling Funds? How did he structure his fund in a creative way? In what way does Mac feel the requirements for GP commits needs to change? How did Mac use Twitter very specifically to raise his fund? Which people went out of their way to help him? What were some of the biggest takeaways from those discussions?

Item’s Mentioned In Today’s Episode with Mac the VC

Mac’s Favourite Book: Why Should White Guys Have All the Fun?: How Reginald Lewis Created a Billion-Dollar Business Empire