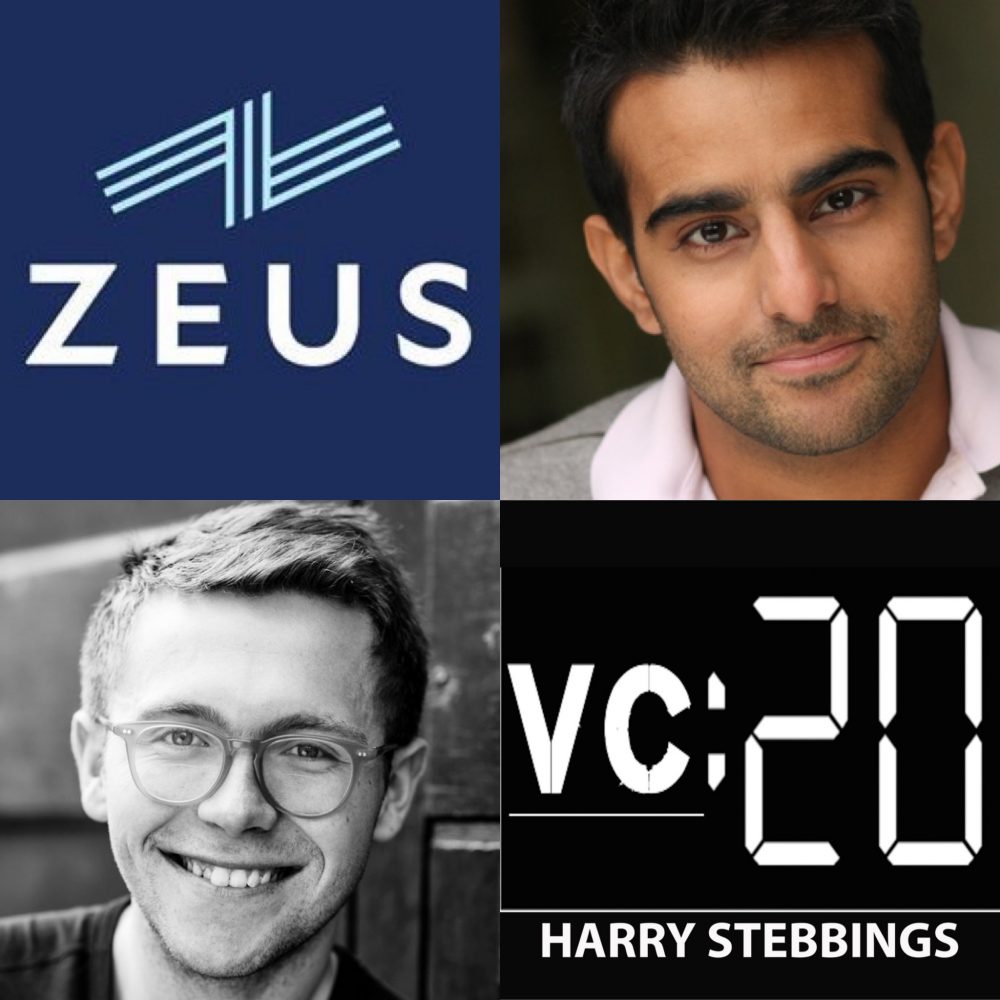 Kulveer Taggar is the Founder & CEO @ Zeus Living, the startup providing a home of your own for business travel with smartly furnished homes for extended stays. To date, Kul has raised over $14m in VC funding from some dear friends of the show in the form of Garry and Alexis @ Initialized, James and Pete @ NFX, Mike @ Floodgate, Y Combinator, GV and Naval Ravikant just to name a few. Prior to Zeus, Kul co-founded Auctomatic alongside Stripe’s Patrick Collison, they ultimately sold the company for $5m. Before that, Kul co-founded Boso, alongside former 20VC guest, Monzo’s Tom Blomfield, they raised seed funding from YC before moving to the states to start Auctomatic. If that wasn’t enough, Kul has also made several angel investments in the likes of Boom, Airhelp, Meetings.io and more.

1.) How Kul made his way from Oxford University to being at the centre of one of tech’s most powerful hubs of YC and then with the founding of Zeus? What were Kul’s biggest takeaways from his first 2 startups? How did that impact his operating mentality?

3.) Before hitting on Zeus, Kul and the team had many ideas, what did that idea validation process look like? How did Kul keep morale high in the team when continuously trying and stopping work on new projects? How does Kul think you can use culture as a superpower? As a leader, how can you be both vulnerable and strong at the same time?

4.) Kul has previously said that “tech-enabled businesses are just much harder than pure software plays”. Why is that? What makes them so much more challenging? How do the required skills to be successful change when moving from pure software to tech-enabled? What single question remains the most important to ask when innovating in either?

5.) VCs are not so used to such operationally heavy businesses so how did Kul find the fundraising process? Why does Kul advocate that all founders should speak to investors and A/B test their idea before starting work on it? How did investors differ when comparing SF vs NYC? How did the messaging have to change? What was the most common pushback or concern? What have Initialized done to have such a foundational impact? What makes Garry such a special investor to have on board?

Kul’s Fave Book: How The Mind Works by Steven Pinker

20Growth: The Biggest Lie in Startup Growth and Marketing, Why You Do Not Need To Diversify Customer Acquisition Channels in the Early Days & When and How To Build Your Growth Team with Rob Schutz, Co-Founder and Chief Growth Officer @ Ro