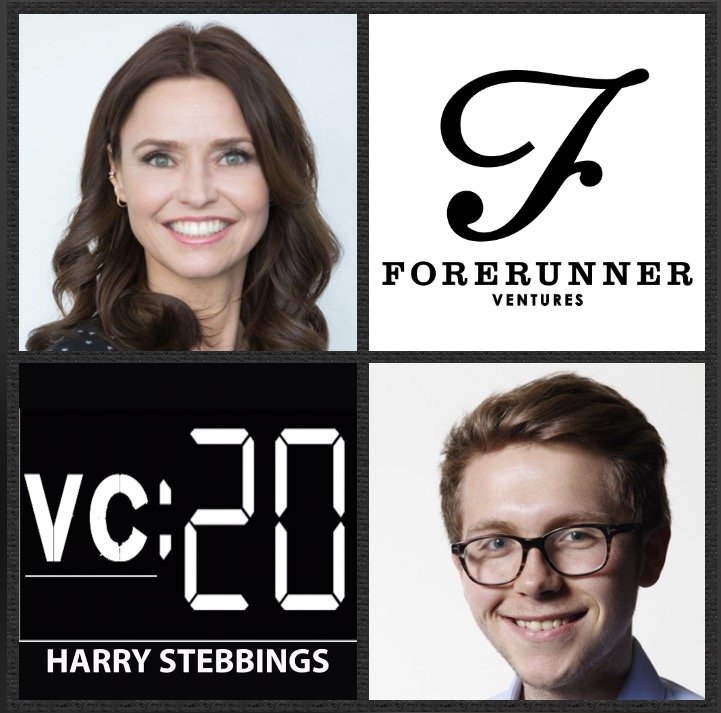 Kirsten Green is the Founding General Partner @ Forerunner Ventures, where she has raised over $250M from leading investors and has invested in more than 40 early-stage companies. Forerunner Ventures is the only VC firm to invest in both Dollar Shave Club and Jet.com, two of the biggest and highest-profile e-commerce exits in recent years, and counts Birchbox, Bonobos, Glossier, Hotel Tonight, Warby Parker and Zola among its portfolio companies. She’s been honored in Time’s 100 Most Influential People in 2017, named VC of the Year at TechCrunch’s 2017 Crunchies Awards, and is part of Forbes 2017 Midas List.

1.) How Kirsten came to found one of the most successful early stage funds of the past decade in Forerunner?

2.) Question from Michael Kim @ Cendana: How does Kirsten view the optimal portfolio construction theory for a thematically specialized consumer fund? What is the one question Kirsten asks herself pre-investing in a startup?

3.) Question from David Pakman @ Venrock: Given the scope of consumer as a space, is Forerunner large enough to attain the required ownership levels? What does this mean for the future of Forerunner in terms of further funds, opportunity funds and entry points?

4.) What are the 3 core principles to developing an exciting investment opportunity in the consumer space? What commonalities do they have? What do you look for in a consumer brand founder that might be different from a software founder?

5.) Why does Kirsten believe that Amazon has done more to make the market opportunity than they have to crush it? What makes Kirsten believe we really are in the early innings for commerce? How will we see the notion of brand evolve over the coming years?