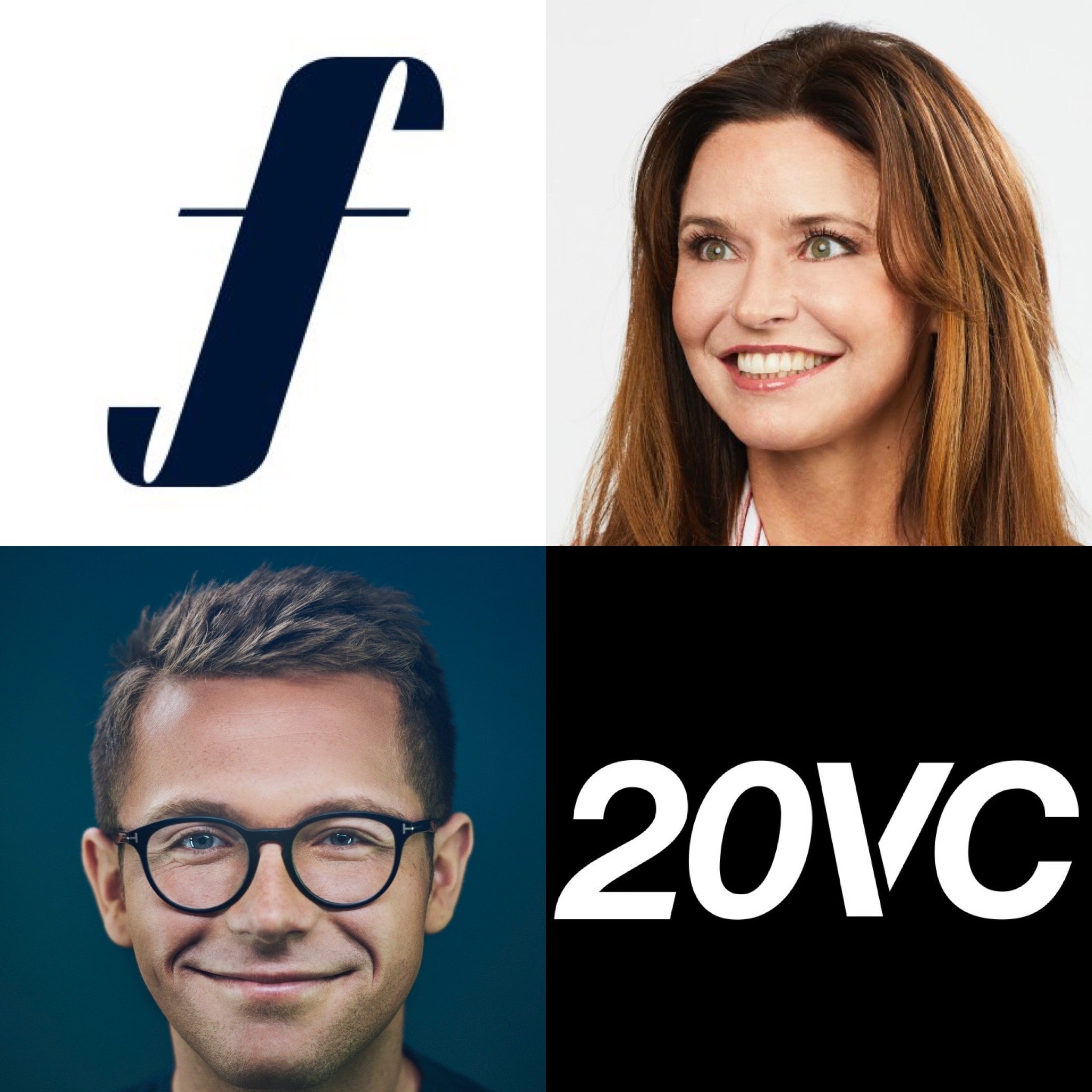 20VC: Forerunner’s Kirsten Green on The Biggest Challenges Scaling Both Teams and AUM, What Truly is High Performance in Fund Management & Why Parenting and Relationships are an Enabler To Your Best Work

Kirsten Green is the Founder and Managing Partner @ Forerunner Ventures, one of the leading firms of the last decade investing at the intersection of innovation and culture. As a founder, Kirsten has led efforts to raise over $2B+ from leading institutional investors and invest in more than 100 companies. She currently serves as a board member at Glossier, Ritual, Faire, Hims & Hers, and Curated, to name a few. She has also invested in other smash hits including Chime, Jet, Warby Parker, Hotel Tonight and many more. Due to her immense success, Kirsten has been honored in Time’s 100 Most Influential People and named a Top 20 Venture Capitalists by The New York Times in 2018 & 2017. Prior to Forerunner, Kirsten was an equity research analyst and investor at Banc of America Securities.

In Today’s Episode with Kirsten Green We Discuss:

1.) Entry in Venture at 40 and Founding Forerunner: