20VC: How To Win The Strategic Process Of Fundraising and Optimising Co-Founder Relationships and Break Ups with Kathryn Minshew, Founder & CEO @ The Muse 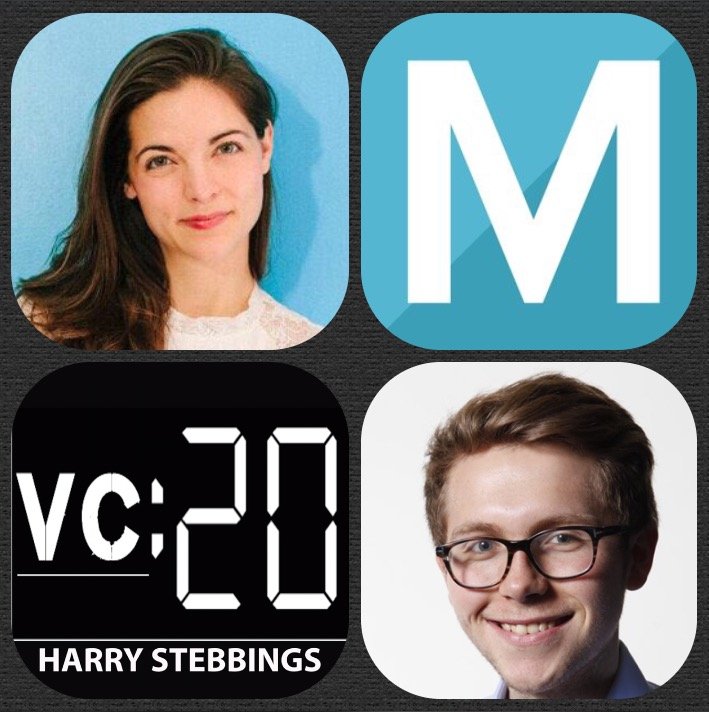 Kathryn Minshew is the Founder & CEO @ The Muse, named to Forbes’ 30 Under 30 in Media and Inc.’s 15 Women to Watch in Tech. Before founding The Muse, Kathryn worked on vaccines in Rwanda and Malawi with the Clinton Health Access Initiative and was previously at McKinsey. Kathryn has spoken at MIT and Harvard, appeared on The TODAY Show and CNN, and contributes on career and entrepreneurship to the Wall Street Journal and Harvard Business Review.

1.) How Kathryn came to be Founder of The Muse following charity work in Rwanda?

2.) Question from Adam Quinton (investor): What is it about Kathryn and Alex’s relationship that works so well? How do they deal with founder disputes?

3.)  Prior to The Muse, Alex and Kathryn founded another business with 2 other founders. What did they learn from the breakup and how have they applied to The Muse?

4.) How has Kathryn managed to maintain startup ownership culture as the team has grown to over 100 people ?

5.) The Muse has now raised large Series A & B rounds. What were the lessons Kathryn learnt along the way and what would she do differently for the C round?

Did you know companies that regularly communicate with stakeholders regularly are 200% more likely to get follow on funding? Visible.vc is the leader in stakeholder communication & engagement powering updates & reports for over 1,600 companies including customers Amazon and Skyscanner. They integrate with apps you already use to run your business like Google Sheets, Quickbooks, Xero, Salesforce, Stripe and more.

Listeners make sure to check out visible.vc/20 to get an exclusive deal just for you and schedule a call with your own data analyst.