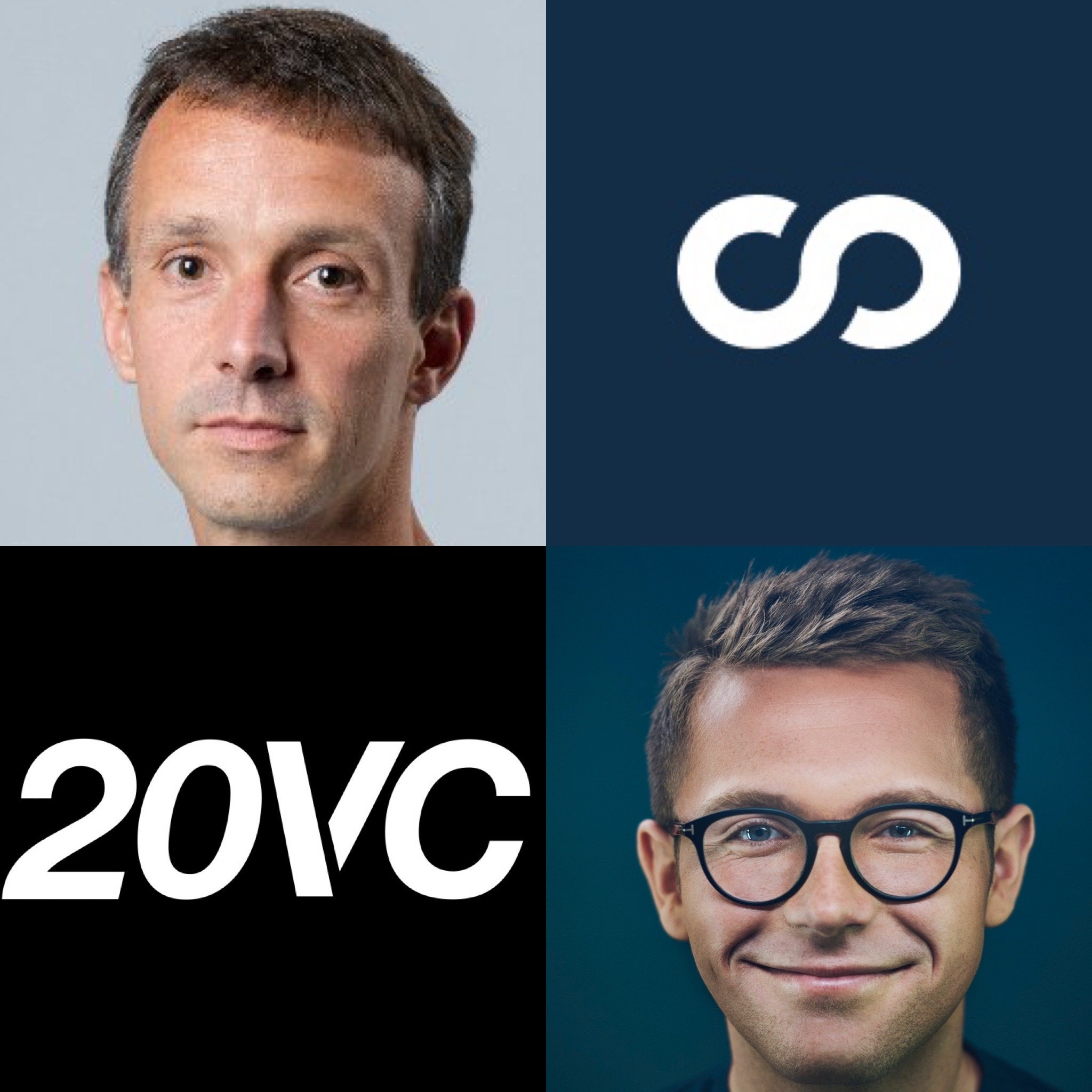 20VC: Why Greed is the #1 Enemy of Venture Returns, Why Not Enough VCs Play to Win and Lessons from Scaling to $100M and 1,200 Employees and Then Cratering with Julio Vasconcellos, Founder @ Atlantico

Julio Vasconcellos is the Founder and Managing Partner @ Atlantico, one of the leading early-stage funds in Latin America. Prior to the world of venture, Julio got his break in the world of startups as Facebook’s first country lead for Brazil. Julio then went on to co-found Peixe Urbano, a company he scaled to over 1,200 employees and $100M+ in revenue. Post the sale of Peixe Urbano, Julio became an EiR @ Benchmark Capital where he met Scott Belsky. Scott and Julio went on to co-found Prefer, a Benchmark backed company transforming the future of work. If that was not enough, Julio has a stellar angel track record with prior investments in the likes of Ipsy and Quinto Andar.

In Today’s Episode with Julio Vasconcellos We Discuss:

2.) Lessons from Scaling Peixe Urbano to $100M in Revenue:

3.) Investing: Why Not Enough Play To Win: