20VC: The 3 Things LPs Want To See From VCs & Why The Table Stakes For VCs Is Higher Than Ever with Judith Elsea, Co-Founder @ Weathergage Capital 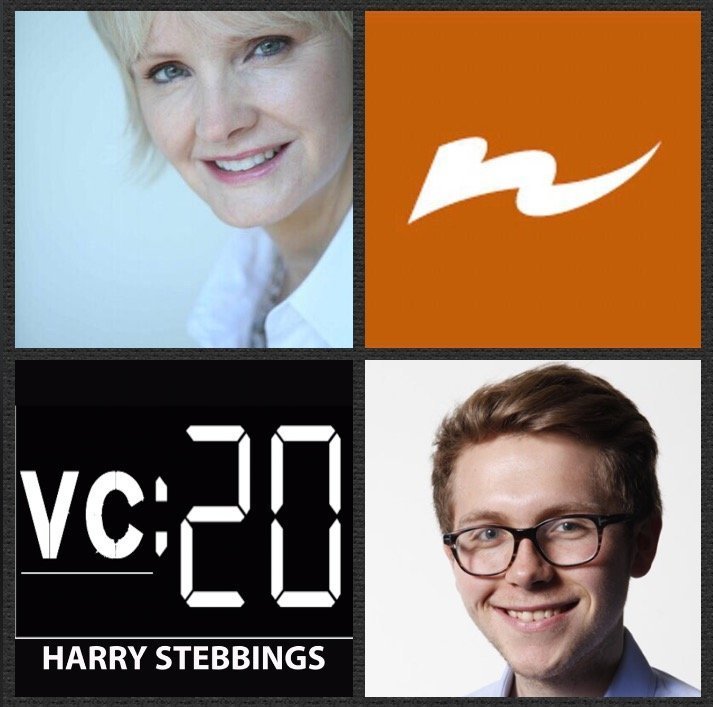 Judith Elsea is a Co-Founder @ Weathergage Capital, one of the world’s leading fund of funds with over $950m AUM. Prior to Wealthergage, Judith was Chief Investment Officer of the Ewing Marion Kauffman Foundation from 1993 to 2001. As CIO, she directed a $2 billion globally diversified investment portfolio, committing over $600 million to US early stage venture funds and other private equity partnerships. She was also instrumental in the creation and implementation of the Kauffman Fellows Program, a global apprenticeship program designed to train the next generation of venture capitalists.

1.) How Judith made her way into the world of LPs and what makes her think venture is such an attractive asset class?

2.) What gets Judith really excited when viewing prospective fund managers for potential investments? What differentiators does Judith look for?

3.) What are the most common reasons Judith finds for her rejecting fund managers for investment? What are they not doing and how can they optimise this?

4.) To what extent do LPs have a commitment to invest in further funds having invested in one fund? Are there any situations where this changes?