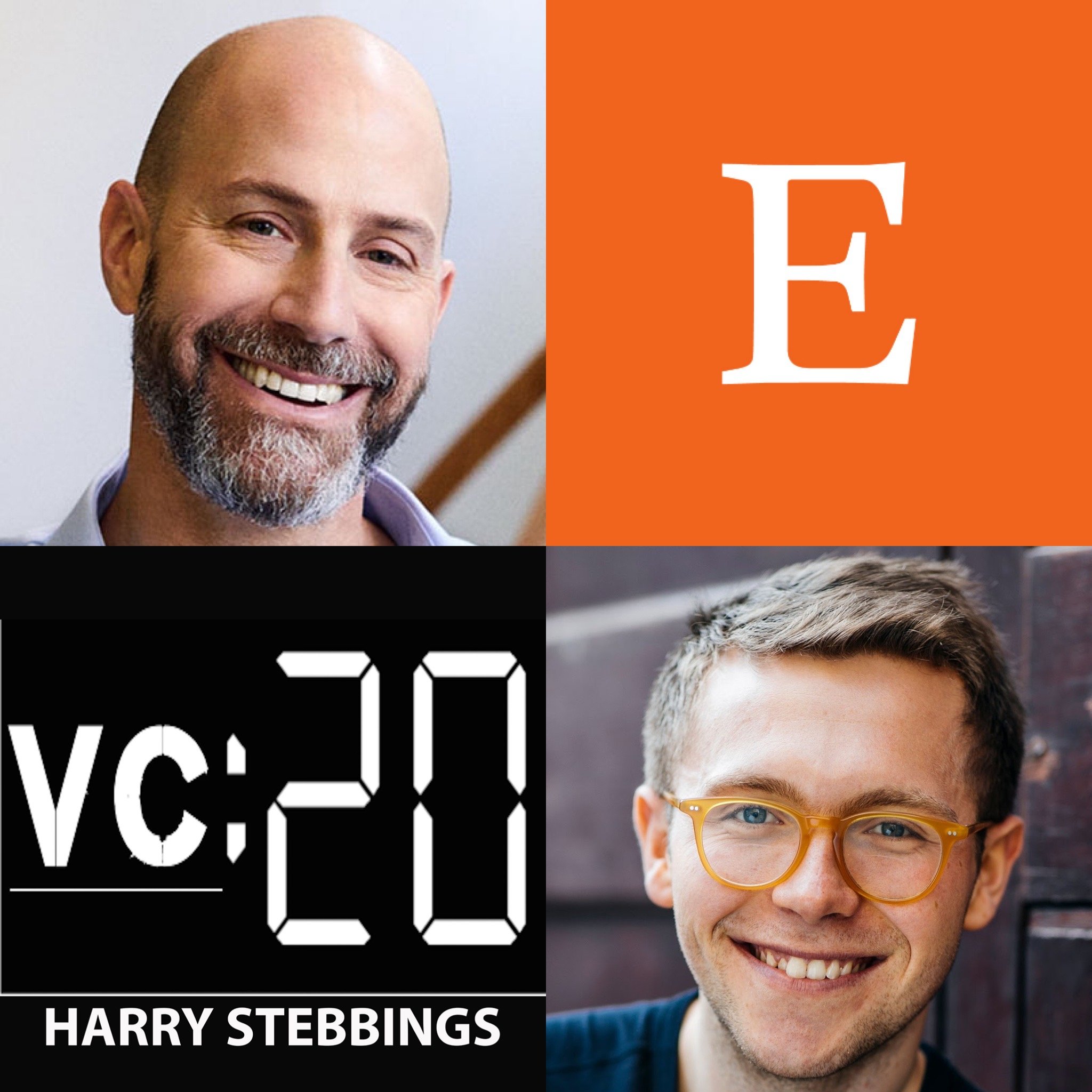 20VC: Etsy CEO, Josh Silverman on 2 Defining Traits of Great Leadership, The Danger of Attaching Happiness To Milestones, How To Structure Teams To Optimise for Experimentation and Agility &Whether You Learn More From Success Than Failure

Josh Silverman is the CEO @ Etsy, leading the company as it builds a platform that empowers creative entrepreneurs around the world. Prior to their IPO, Etsy raised funding from some of the best in the business including Danny Rimer @ Index, Albert Wenger @ USV and Jim Breyer @ Accel to name a few. Prior to Etsy, Josh served as President of Consumer Products and Services at American Express, was the CEO of Skype, and CEO of shopping.com, and he held various executive roles at eBay. Josh is also currently on the board of directors of Shake Shack.

4.) How does Josh think about winning today? What is the framework Josh believes founders need to put in place to optimise their chance of winning? How does Josh structure his team at Etsy to optimise for speed and experimentation? What has worked? What has not worked?

5.) How can leaders create a system where failure is minimised? How does Josh implement a “red hat vs green hat” decision making process around new ideas at Etsy? What question does Josh and the team ask with every experiment? How should one analyse the cost of rolling back a decision?

6.) How does Josh Silverman determine between dogma and good practice in a company? What is the right way to remove antiquated dogma without damaging morale? What were some of the biggest challenges from his doing this on entry at Etsy?