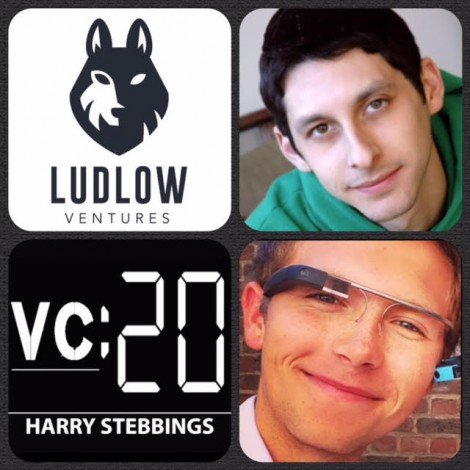 Quote of the Day: ‘Advisors are the most crucial element to success for the young generation’. Jonathon Triest, 20 Min VC

Jonathon Triest is the Founder and Managing Partner of Ludlow Ventures and Sandwich Fund. Prior to launching Ludlow, Jonathon worked as creative director for New York’s Discovery Productions. He founded and operated Triest Group, a design firm with a deep UI/UX focus. In addition to his role at Ludlow, Jonathon is a Kauffman Fellow and a mentor at numerous technology accelerators including Silicon Valley’s Up West Labs, Cincinnati’s The Brandery, and San Francisco’s Highway 1. He is board member of The Trico Foundation and Venture for America.

Jonathon’s Fave Book: The Thief of Always by Clive Barker