20VC: Greylock’s John Lilly on How Greylock Continues To Invest In The Next Big Markets, The Importance Of Building Tribes & Why There will Be Another Boom In Mobile 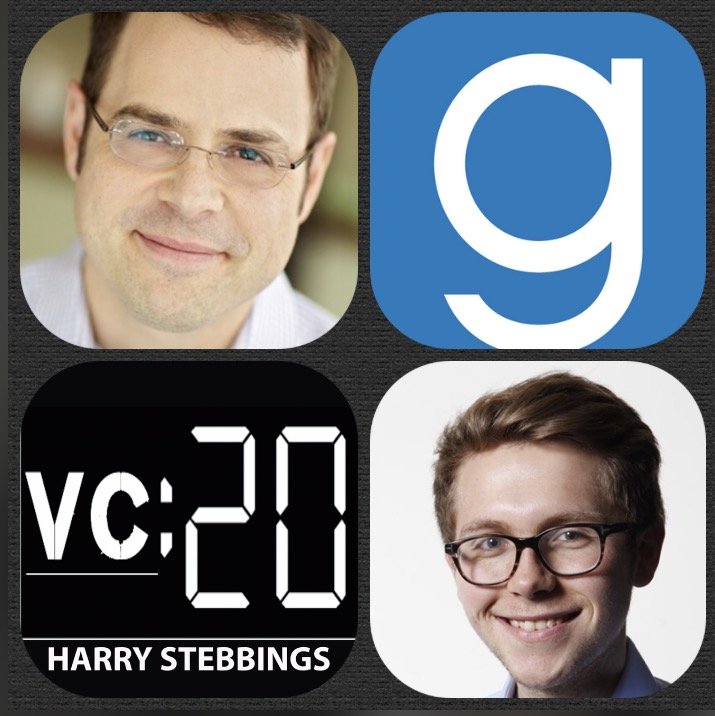 John Lilly is a Partner at Greylock Partners, one of the world’s leading venture funds of the past decade. At Greylock John has led investments in the likes of Instagram (acq by Facebook), Tumblr (acq by Yahoo) and Dropbox. John also sits on the board for Quip, Figma and ClearSlide just to name a few. Prior to Greylock, John was CEO of Mozilla, the organization behind Firefox, used by more than 450 million people. John also co-founded Reactivity, an enterprise security infrastructure company acquired by Cisco in 2007, where he served as founding CEO and later CTO.

1.) How John made his way into the wonderful world of VC following his time as CEO @ Mozilla?

2.) John has invested in the likes of Quip, Figma and Dropbox, so why are we seeing such a rise in productivity tools beyond Office and Google Apps? Will it always be a market of consolidation like we have seen with the likes of Quip?

3.) Does John believe the first boom of mobile is over? What about sensors makes John excited for the future of the phone? Does John agree with Ben Evans in viewing the phone as the sun of the solar system?

4.) Question from Sarah Guo: How does Greylock to continue to invest in the next big markets, rather than in what has made them successful before? What does the brainstorming sessions and meta-thinking look like internally?

5.) Question from Josh Elman: How does John view growing one’s tribe and then growing together through all of your careers? What are the challenges and what is required in order to be successful?

Cirrus Insight is a plugin for sales pros who use Gmail and Outlook.  It automatically updates activities in Salesforce so you don’t have to.  It was named #41 on the Inc. 500 list of fastest-growing companies, and it has more than 1,700 customer reviews on the Salesforce AppExchange. Today, it serves over 150,000 sales people across 5,000 organizations using Gmail, Outlook, iPhone, iPad, and Android. Cirrus Insight is perfect for sales, support, and success teams who want to save time, schedule 3x more appointments, track email opens and much more with Salesforce information at their fingertips in the inbox. www.cirrusinsight.com/20VC