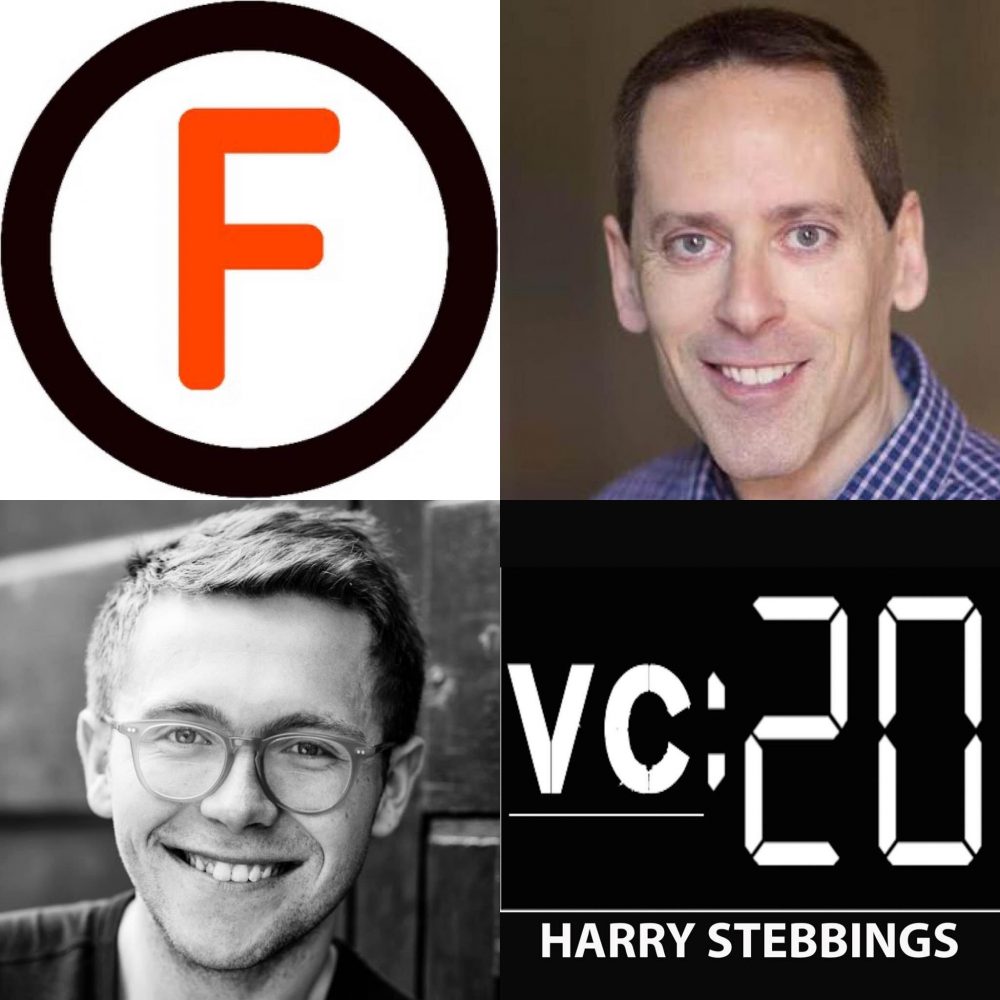 John Fein is the Founder and Managing Partner @ Firebrand Ventures, one of the leading early-stage funds in the midwest with a portfolio including the likes of ScaleFactor, Replica, Dwolla and more fantastic companies. As for John, prior to founding Firebrand, he was the Managing Director of Techstars based in Kansas City and before that spent close to 9 years at OptumRx where he managed multi-billion dollar large-scale programs for the $15B pharmacy benefit manager division of UnitedHealth Group.

1.) How John made his way into the world of venture from scaling a pharmaceuticals business to almost $2Bn in revenue and how that led to founding Firebrand?

2.) What was it like for John raising the first fund for Firebrand with no existing network of LPs or high-net-worth individuals? How did John approach his closing strategy? How did he decide the amount of money to raise for the fund? How did Techstars Founder, David Cohen change and impact his thinking here? Was John surprised by how long the fund took to raise?

4.) “Seed” is so confused in meaning today so what does “seed stage” really mean to John? Does John agree with Harry that we are seeing the eradication of the pre-seed stage? Where does John believe is the ideal insertion point? Does John believe that ownership can be built over time? How does John think about reserve allocation?

5.) How does John think about the relationship-building process with founders? Is John worried by the compressed fundraising timelines we are seeing today? What can investors do to build trust with founders quickly? What signs impress John in the early days of getting to know the founder? What are some common red flags for John?

John’s Fave Book: Reboot: Leadership and the Art of Growing Up by Jerry Colonna

John’s Most Recent Investment: The Minte

20VC: Sweetgreen Founder Jonathan Neman on Leadership Lessons from Managing Through COVID, The Importance of Failing Fast and Iterating & How the Best Leaders Bring Together Brand, Capital Allocation and Strategy