20VC: Buffer’s Joel Gascoigne on The Moment The Founder Is No Longer The Boss, The Questions Founders Must Ask Their VCs and Why We Need A Spectrum of Different Financing Mechanisms Other Than VC 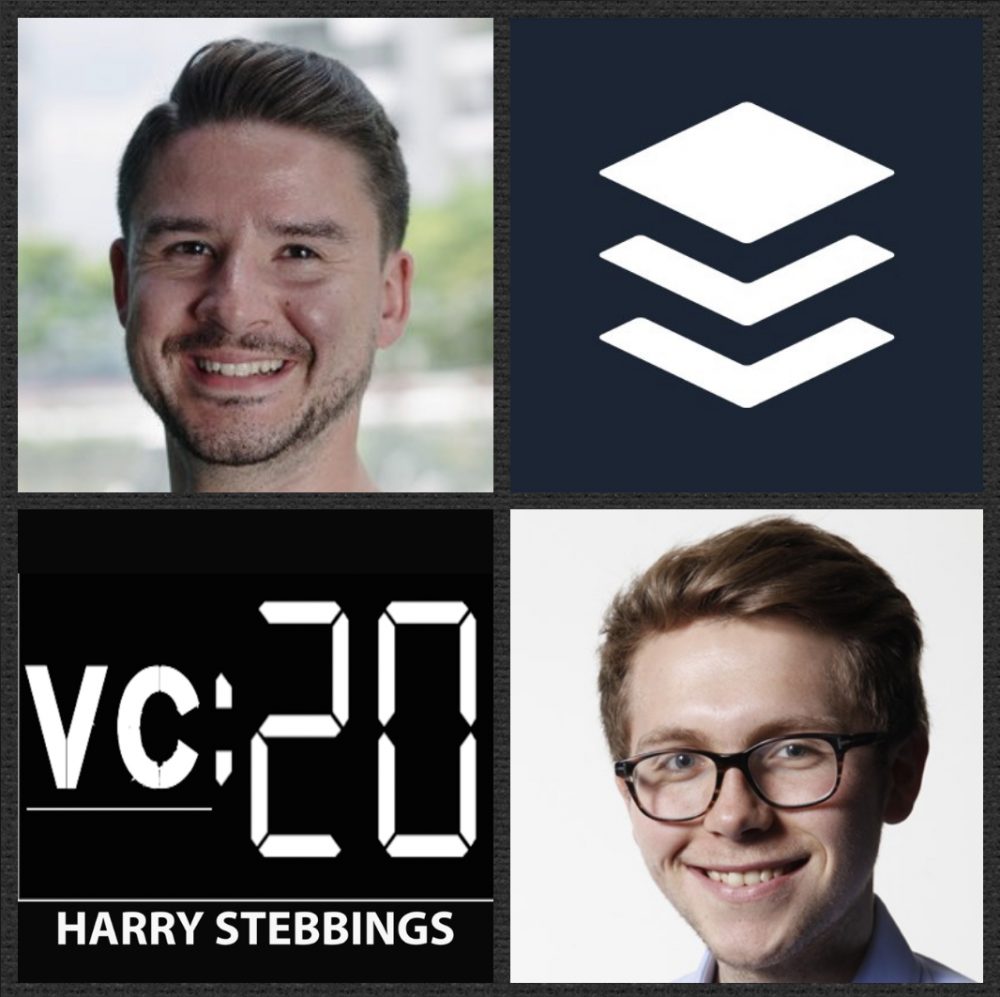 Joel Gascoigne is the Co-Founder & CEO @ Buffer, the social media management tool that makes it easy for businesses and marketing teams to schedule posts, analyze performance, and manage all their accounts in one place. They had raised both seed and Series A rounds but last summer, spent $3.3m to buy out the majority of their Series A investors, making them much more independent. Joel now runs Buffer as a profitable business with $2m in profit in 2017 and $3m in 2018. Before co-founding Buffer, Joel co-founded OnePage and StartupMill and was a web developer in the UK.

1.) How Joel made his way from web developer in the UK to founder of Buffer, in 2018 a business that did $3m in profit?

3.) Would Joel agree with Anand Sanwal, previously on the show that “VCs foie-gras their startups”, forcing synthetic growth? What is the right way for founders to respond to this pressure? How did Joel personally handle the pressure? How does Joel assess and analyse the current VC ecosystem? What would he most like to change?

4.) There was a time when individuals did not want Joel to be CEO, how did Joel deal with that? What would Joel advise founders in the same position? What are the right steps to take? Joel then lost his co-founder, how was that process for Joel? What does he know now that he wishes he had known at the beginning of that process? How does he look to retain that level of support and guidance from someone other than a co-founder?

5.) What does Joel mean when he says, “leaders must lean into transparency”? Are there any limitations to being overly transparent? Now as a profitable company, how does Joel think about profit sharing with the team? What does profitable status allow the team to achieve and do that is not normally possible for VC backed co’s?