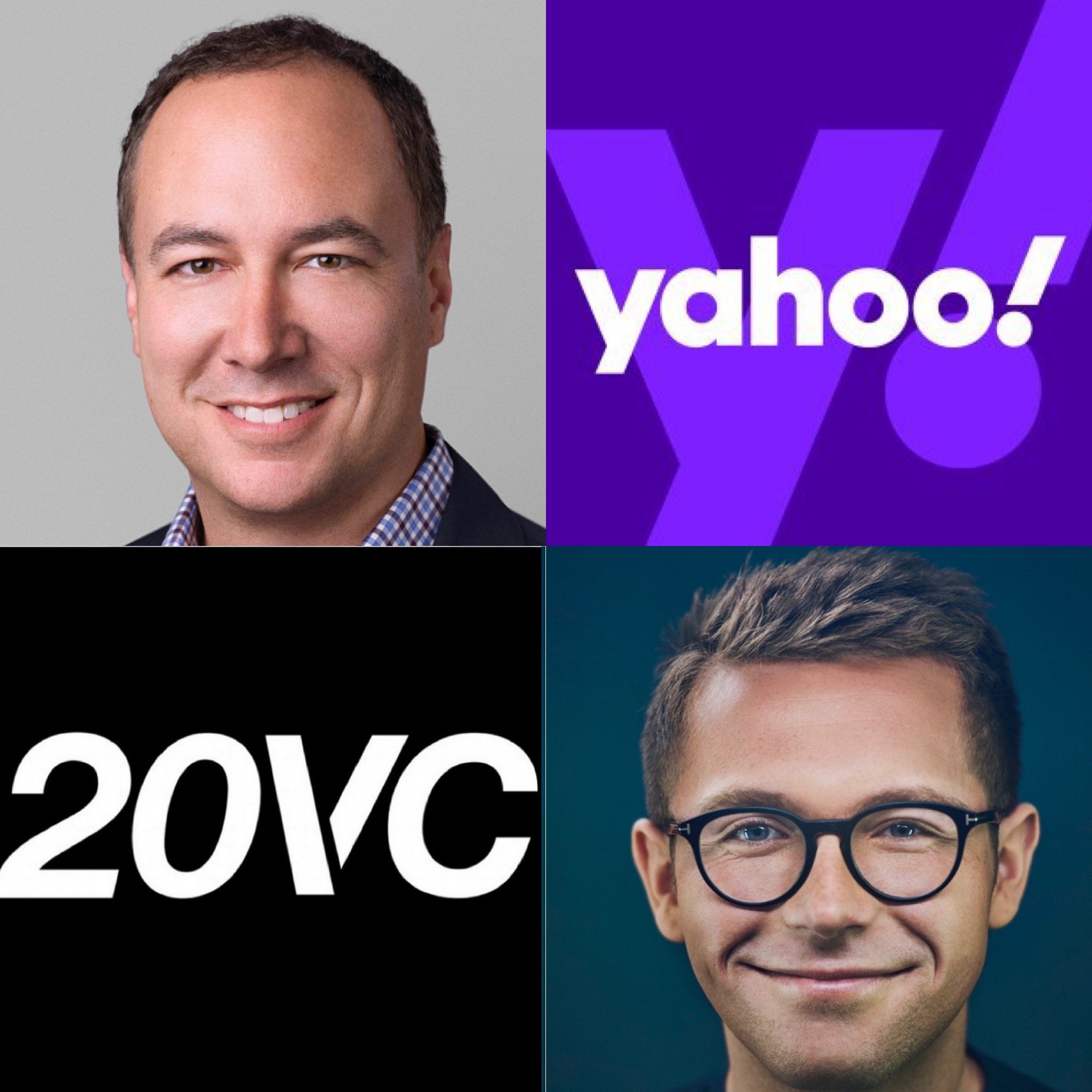 20VC: Yahoo CEO Jim Lanzone on The Yahoo Turnaround Plan; What Needs To Happen | Leadership 101: The 4 Things To Look For When Hiring | Surviving a Crash; Biggest Advice on Cuts, Layoffs, Investor Communications

Jim Lanzone is the CEO @ Yahoo, a company that today reaches nearly 900 million people around the world and is the third largest property on the Internet. Prior to Yahoo, Tim was the CEO of Tinder, the world’s most popular app for meeting new people, downloaded by more than 400 million people. Before Tinder, Jim spent a decade as President and CEO of CBS Interactive, a top 10 global Internet company with brands ranging from CBS All Access to CNET. He joined CBS Interactive in 2011 when CBS Corporation purchased Clicker Media, where he was founder and CEO. Before founding Clicker, Jim served as CEO of Ask.com (formerly Ask Jeeves).

In Today’s Episode with Jim Lanzone

1.) Jim’s Entry into the World of Startups: