20VC: Why Great Founders Are Both Visionary & Stubborn, The Investment Mindset Shift From Angel To VC & How To React When The ‘S*** Hits The Fan?’ with Jesse Middleton, General Partner @ Flybridge Capital Partners 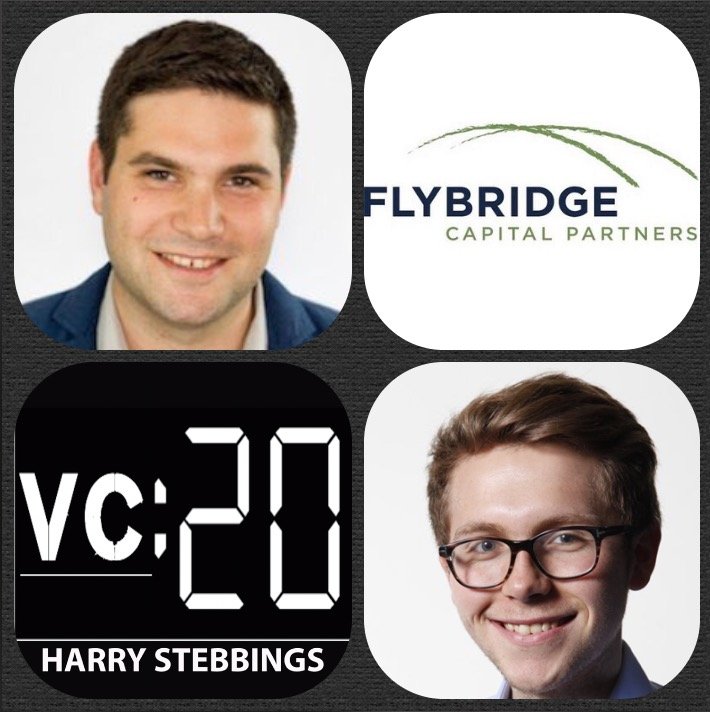 Jesse Middleton is a General Partner @ Flybridge Capital Partners. Prior to joining Flybridge, Jesse was an early executive at WeWork, one of the fastest growing and most valuable startups in history. He co-founded WeWork Labs in 2011, and ran WeWork X, M&A, startup investments, business and digital product development as well as inside sales during his five-year tenure at the company. Prior to WeWork, Jesse was the co-founder and CEO of Backstory, a venture backed startup. Jesse also has experience as a prolific angel investor having invested in the like of Fitmob (acq by ClassPass) YourTrove acq by LiveNation and inDinero, who you might remember we had Jessica Mah, Founder @ inDinero on the show.

1.) How Jesse made the transition from operator with WeWork to General Partner @ Flybridge?

2.) At what stage does founder vision transition to become stubbornness? How does Jesse approach the situation of telling a founder when it is not working?

3.) How does Jesse’s investment mindset shift from making the move from angel to VC with fiduciary responsibility?

4.) How does Jesse look to develop pattern recognition as a new entrant to VC? How important a role does mentorship play for Jesse?

5.) What are the characteristics Jesse looks for in a founder that suggest an innate problem solver? How does Jesse deal with problems when the ‘shit hits the fan?’

Jesse’s Fave Book: Leadership & The Challenge of Self Deception