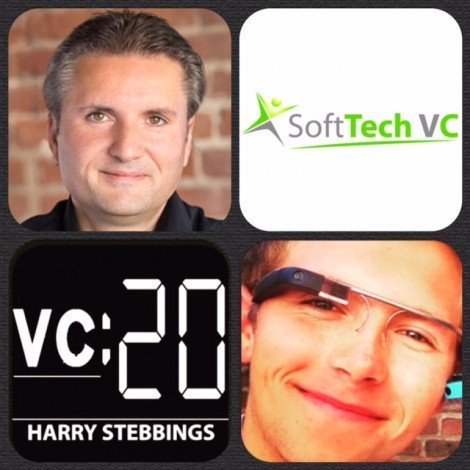 Jeff Clavier is the Founder and Managing Partner of SoftTech VC, one of the most established seed VC firms in Silicon Valley, having closed 150 investments since 2004. An early angel investor in Web 2.0, Jeff and his team have backed successful startups like Mint (Intuit), Milo (eBay), Bleacher Report (Turner), Fitbit, Eventbrite, Sendgrid, Postmates and Vungle. The portfolio has also seen acquisitions by Groupon, Twitter, Facebook, Yahoo and AOL. The firm is currently investing out of its $85M Fund IV, making 16 commitments of $850K per year in mobile/cloud saas, consumer hardware, marketplaces and healthcare IT.

1.) How Jeff made his entry into the world of VC?

2.) In a time when hardware was not heavily invested in, what attracted Jeff to Fitbit?

3.) How did Jeff convince Brad to invest in Fitbit?

4.) What can startups do to standout in the crowded market that exists today?

5.) What do startups need to have to get a meeting with you at SoftTech?

6.) What VCs does Jeff most like to invest alongside?

As always you can follow Harry, The Twenty Minute VC, Jeff and SoftTech VC on Twitter here!