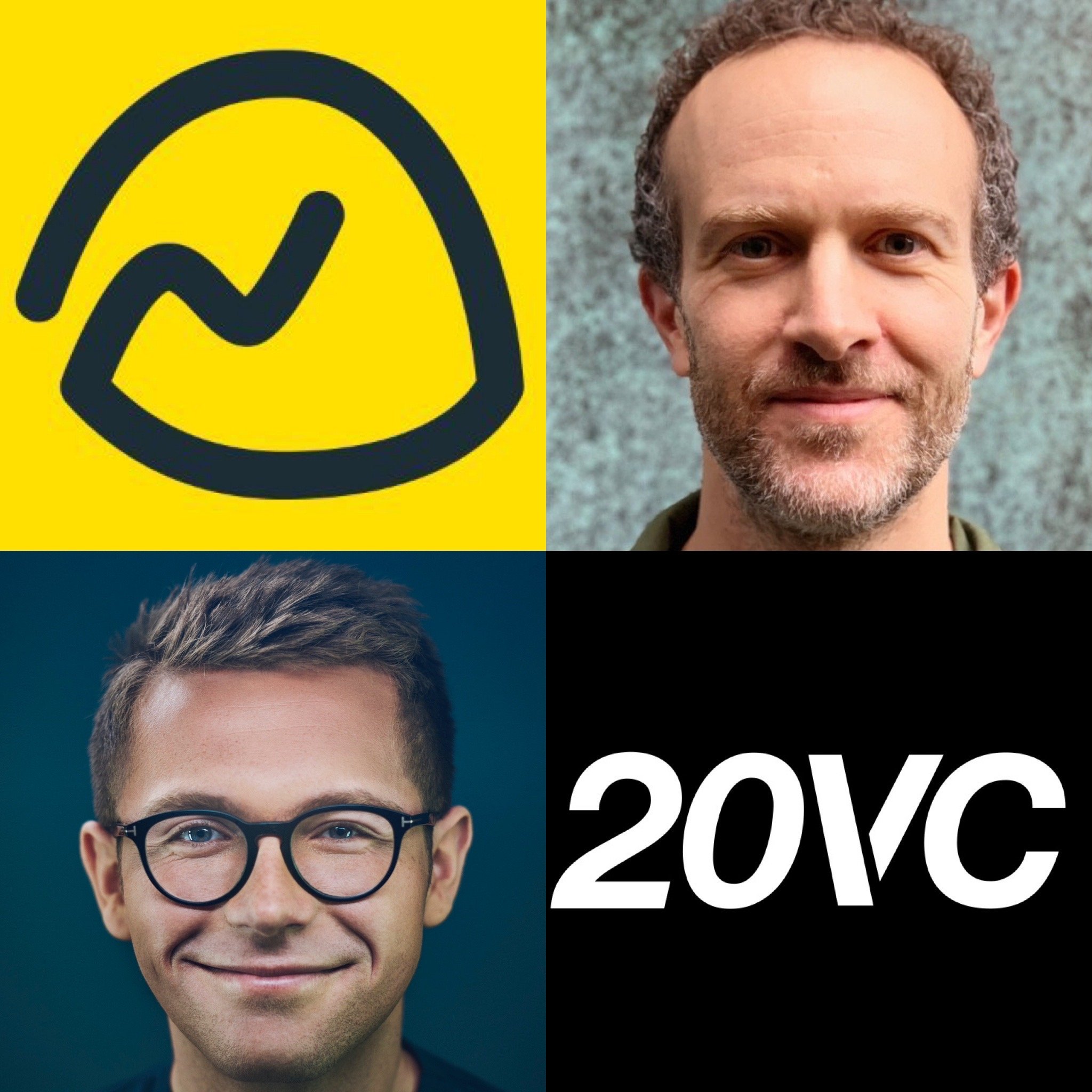 20VC: Why Financial Planning and Goals Do Not Work, The Decision to Ban Politics in the Workplace and Losing 1/3 of the Team Overnight & The One Question That Will Drive All Decision-Making for Leaders with Jason Fried, CEO @ 37Signals

Jason Fried the Co-Founder and CEO at 37signals, makers of Basecamp and HEY. Over an incredible 21 year journey, Jason and his co-founder David have scaled Basecamp to become the communication tool trusted by millions. Jason is also the co-author of the widely acclaimed, ReWork and has also made several angel investments in the likes of Intercom, Gumroad and Hodinkee to name a few.

In Todays Episode with Jason Fried We Discuss

3. Jason Fried: The Politicisation of Leadership: