20VC: How To Balance Between Vision and Stubbornness, Why Speed Is The Most Important Startup Superpower & The Main Role of A Startup Founder Today with James Currier, Managing Director @ NFX 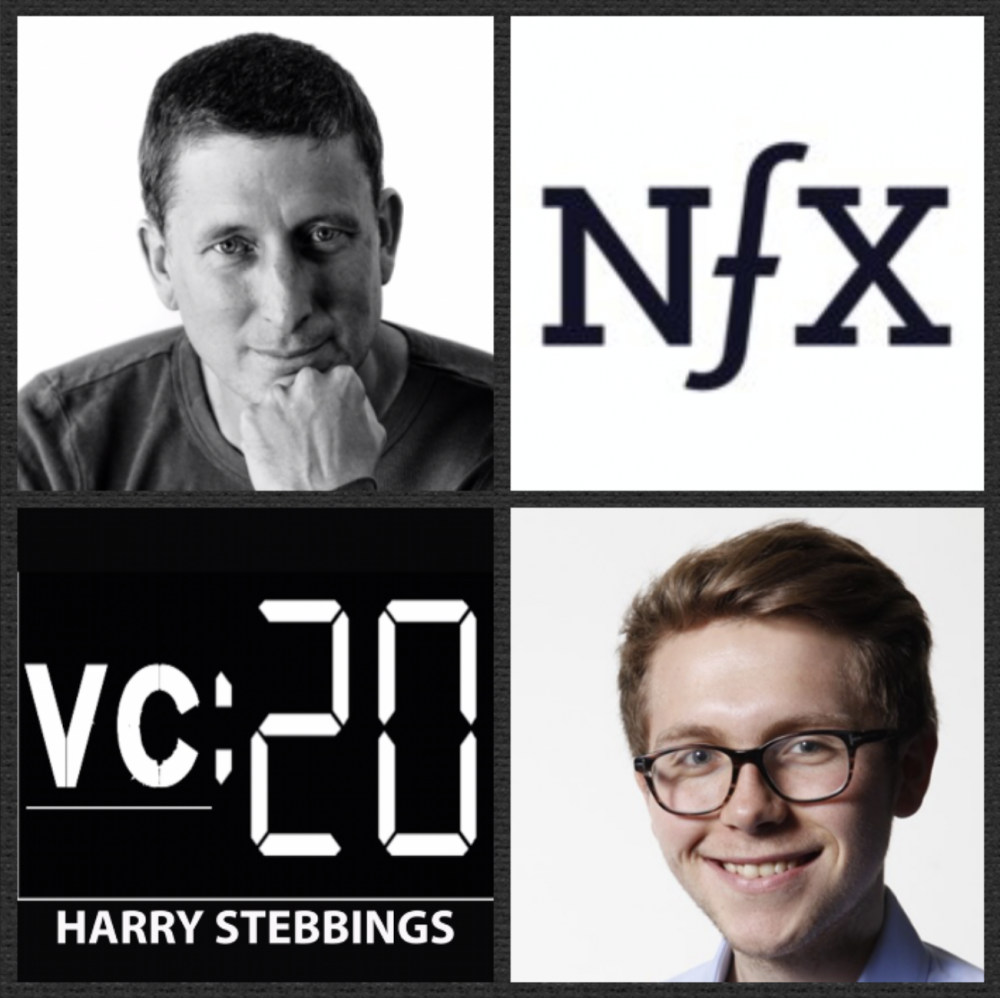 James Currier is the Managing Partner @ NFX and one of Silicon Valley’s foremost experts in growth and network effects. Just last week, NFX announded their latest fund, a new $150m fund to turn NFX into a significant institution.  As for James, before becoming an investor, he co-founded one of the internet’s first successful user-generated companies, Tickle, in 1999. Under James’ leadership, Tickle grew to become the 18th largest website in the world and was acquired by Monster for $110 million. James then co-founded three other successful companies – Wonderhill (online video games, merged with Kabam in 2010 which then sold for $800M), IronPearl (acquired by PayPal in 2013), and Jiff (raised $68M from Venrock & GE before merging with Castlight in 2017).

1.) How James made his way from multiple success in the world of operations with Tickle, Jiff and Wonderhill to now managing NFX’s new $150m fund?

2.) Why does James believe speed is the number one superpower for startups? How important is being first to market for products? Why does language and psychology play a much more prominent role? What should the correlation be between product and the language used to market the product?

3.) What does James believe the main job of the founder is? Where do most founders go wrong in depicting their story? Why is it so important for founders to “speak with data”? How can one retain that personal sentiment when heavily using data?

4.) Why does James believe that network effects play such a prominent role within value creation of companies? What really is core to network effect success? Other than marketplaces and social networks, what other forms of network effect exist and succeed?