20VC: Mercury Founder Immad Akhund on Why Angel Investing Makes Founders Better Operators, The Right Way For Founders To Discuss and Present Competition To Investors & How To Think About Your Initial Wedge Into The Market and How It Expands Over Time 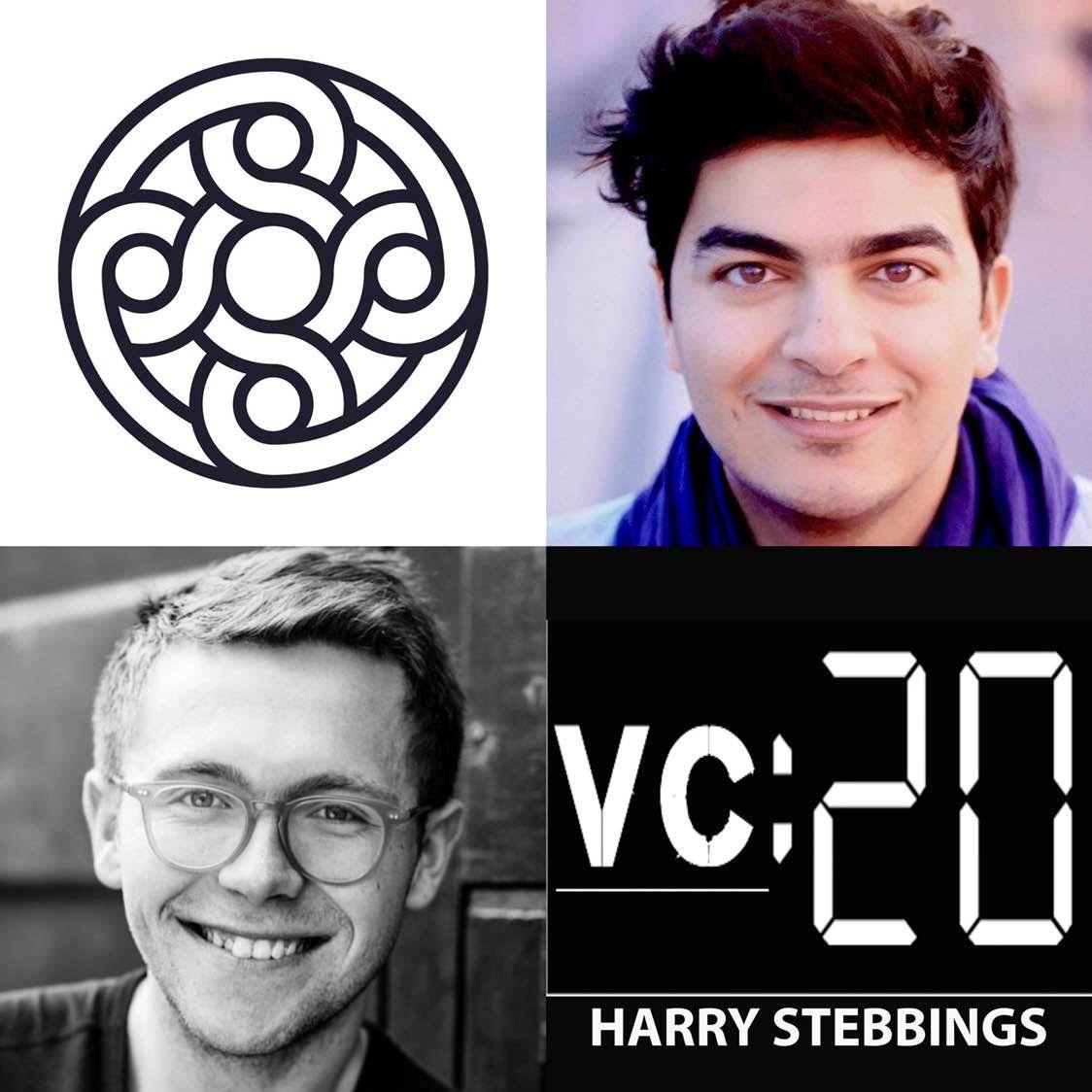 Immad Akhund is the Founder & CEO @ Mercury, the startup that makes bank accounts that help tech companies scale. To date, Immad has raised funding from some of the best in the business including a16z and CRV on the fund side and then individuals including Elad Gil, Airtable’s Howie Liu, Plaid’s Zach Perret, Naval Ravikant, Justin Kan and OpenDoor’s Eric Wu. Prior to founding Mercury, Immad held enjoyed numerous different roles including being a part-time partner at Y Combinator and then also founding HeyZap, building developer tools for mobile game developers, ultimately acquired in 2016.

1.) How Immad made his way from studying in the UK to being a YC Partner in 2017 and building one of the valley’s hottest startups today in the form of Mercury?

2.) What does Immad want to do differently this time around with Mercury vs his time with HeyZap? What 1-2 mistakes that he made the first time round is Immad looking to avoid? How does being a serial founder impact one’s ability to acquire the best talent? What does Immad think is harder the second time around? How has becoming a parent changed the way that Immad thinks about founding and building companies?

3.) How does Immad approach the process of picking the idea? What was the specific process with Mercury, step by step? Why does Immad believe it is an advantage to not have a background or prior career in the space you are looking to innovate in? What advice does Immad have for founders looking to move into highly regulated industries?

4.) How does Immad approach and assess the element of competition? What is the right way for founders to present competition when pitching to investors? Why is a 2×2 matrix the wrong approach? What does Immad advise portfolio founders he has invested in with regards to competition and the landscape in front of them?

5.) What have been some of Immad’s biggest learnings from making over 120 angel investments? How has angel investing speciifcally helped certain parts of how he thinks about operating and being a founder today? What advice does Immad give with regards to investor updates? What makes the best ones? What makes the worst? How often should they be?

Immad’s Fave Book: The Accidental Superpower: The Next Generation of American Preeminence and the Coming Global Disaster