20VC: Why Most Founders Do Not Structure Their Fundraise Correctly, The Pros Of Having An MBA As A Startup Founder & How To Manage The Psychology Of Being CEO and Overcome Self Doubt with Iman Abuzeid, Founder & CEO @ Incredible Health 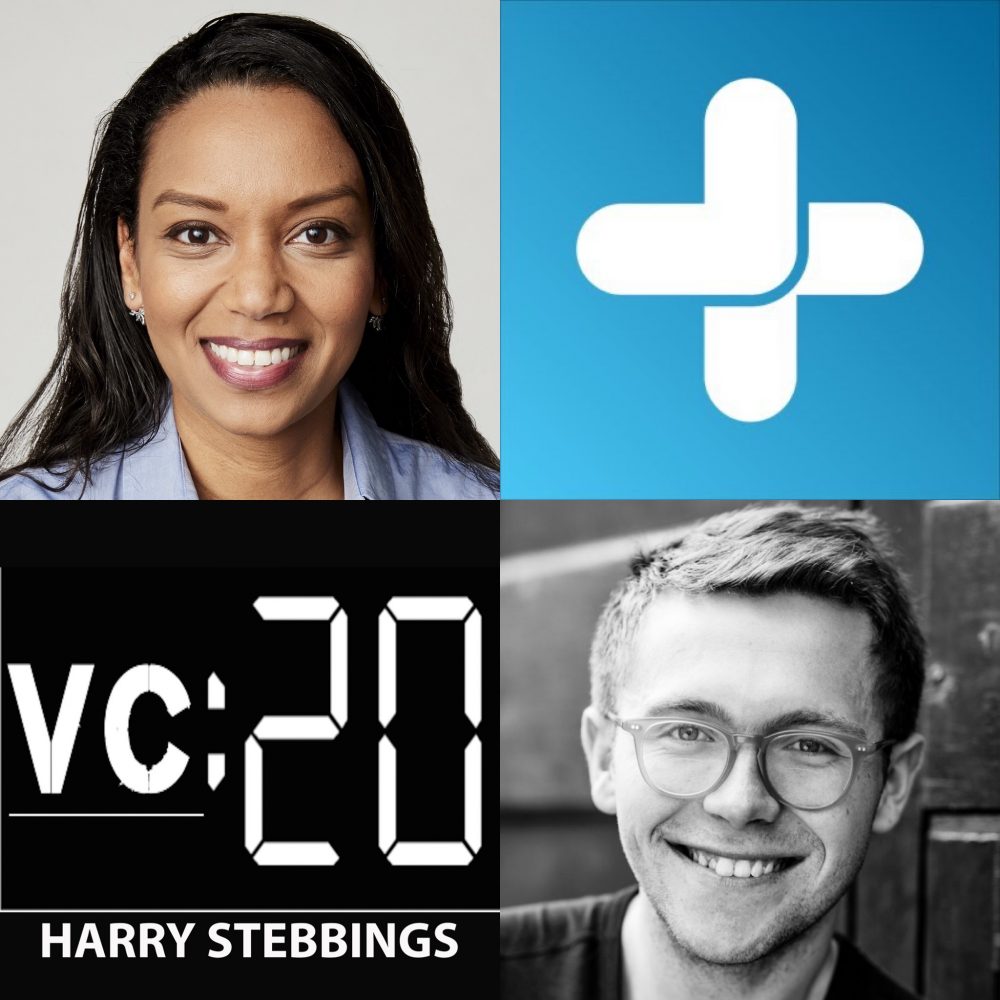 Iman Abuzeid is the Founder & CEO @ Incredible Health, the startup that connects hospitals with nurses and other high shortage healthcare professionals to dramatically speed up the hiring process. To date, Iman has raised over $17M with Incredible Health from some dear friends of the show including NFX, a16z, Charles Hudson @ Precursor and Obvious Ventures to name a few. As for Iman, prior to Incredible, she was a medical doctor, a McKinsey alumnus and led product management at AliveCor, a Khosla-backed health tech startup.

1.) How Iman made her way into the world of startups from a family of surgeons and then through being a medical doctor herself?

2.) How was the fundraising process for Iman as a female minority founder? What advice would Iman give to other women and/ or minority when it comes to getting the very best investors? Where does Iman see so many founders make mistakes raising? How should founders structure their meetings with VCs?

3.) Where does Iman believe VCs can be most helpful? Where do many think VCs are helpful but they are actually not? What does Iman think of the “VC Twitter” ecosystem at play today? What investors said no along the way but Iman really liked? Why? Why does Iman believe MBA’s provide such an advantage to startup founders today?

4.) How does Iman manage the psychology of being a CEO? How does Iman deal with moments of self-doubt and imposter syndrome? How has Iman seen herself evolve and change as a leader over the last 3 years? What elements have been the most challenging to come to grips with?

5.) Why does Iman still believe if you are not building your startup in the bay, you are missing out? What is so special about Silicon Valley? What advice does Iman give to founders looking to build a diverse team from day 1? How does Iman think about inevitable hiring mistakes? When is the right time to pull the plug?

Carta simplifies how startups and investors manage equity, track cap tables, and get valuations. Go to carta.com/20vc to get 10% off. More than 800,000 employees and shareholders use Carta to manage hundreds of billions of dollars in equity and Carta now offers Fund Administration so you can see real-time data in the Carta platform and work with Carta’s team of experienced fund accountants. Go to carta.com/20vc to get 10% off.