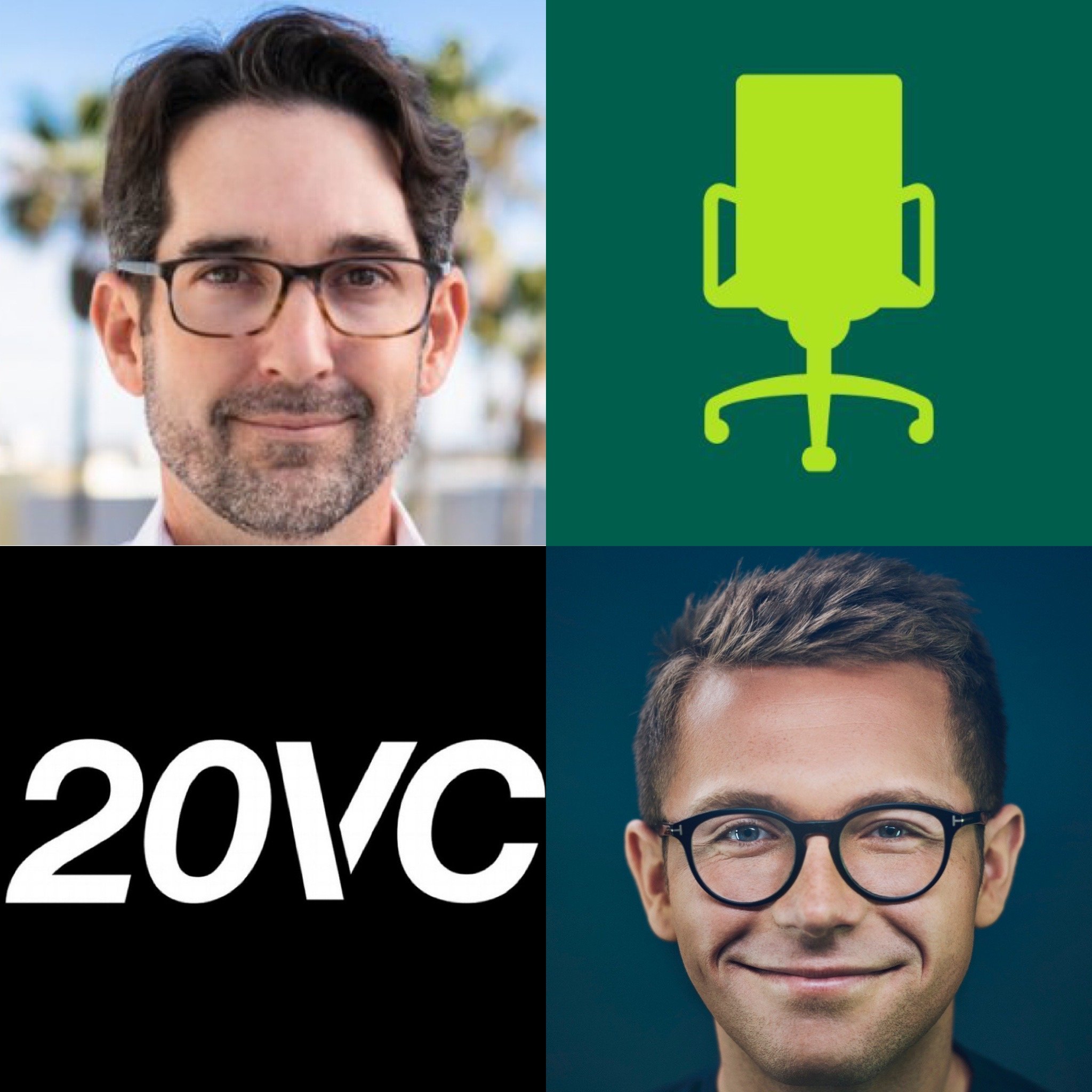 20VC: The Job of the CEO is Do As Little As Possible; How To Hire, What Questions To Ask, Why Pointy People are Always 100xers, How To Tell Great Stories Today & How Leaders Must Determine What To Delegate vs What To Control with Ian Siegel, Co-Founder @ ZipRecruiter

Ian Siegel is the Founder and CEO @ ZipRecruiter, a leading online employment marketplace that uses AI-driven matching technology to actively connect millions of businesses and job seekers to their next great opportunity. Since co-founding the company in 2010, more than 1.8M employers have used ZipRecruiter to find their next great hire and over 500 million job applications have been submitted through the site. Prior to their IPO last year, Ian bootstrapped the company for many years to many millions in revenue before taking venture funding from IVP, Wellington Management and Basepoint Ventures to name a few. Before founding ZipRecruiter, Ian served in key leadership roles at CitySearch, Stamps.com, and Rent.com (an eBay company).

In Today’s Episode with Ian Siegel You Will Learn:

1.) The Founding of ZipRecruiter:

2.) The Art of Great Storytelling

3.) CEO’s Do As Little As Possible

Ian’s Favourite Book: Living with a SEAL: 31 Days Training with the Toughest Man on the Planet