20VC: Oaktree Capital’s Howard Marks on The Most Important Skill An Investor Can Have, The Right Way To Think About Price Sensitivity & Where Are We At Today; Take More Risk or Less? 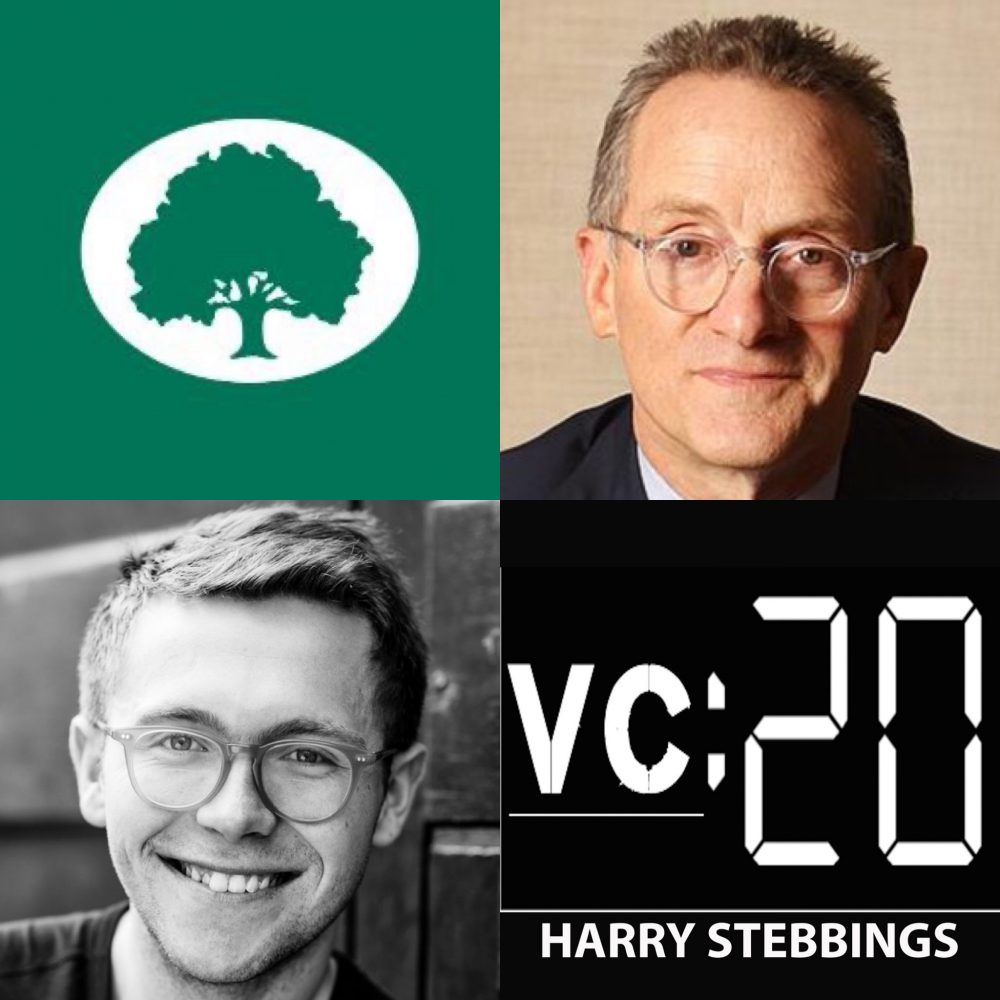 Howard Marks is co-chairman and co-founder of Oaktree Capital Management, a leading investment firm with more than $120 billion in assets. Prior to founding Oaktree, Howard spent 10 years at The TCW Group, where he was responsible for investments in distressed debt, high yield bonds, and convertible securities. Previously, Howard was with Citicorp for 16 years, where he served as Vice President and senior portfolio manager in charge of convertible and high yield securities. Howard has also written two books, most recently Mastering the Market Cycle: Getting the Odds on Your Side, and it was Warren Buffet who said, “When I see memos from Howard Marks in my mail, they’re the first thing I open and read. I always learn something.”

1.) How Howard first made his way into the world of finance over 50 years ago? How did not getting an investment banking job change the course of Howard’s life?

2.) Where does Howard think we are in the cycle today? What leads his thinking here? What is it crucial for all investors to remember at any point in the cycle? From a risk distribution and diversification perspective, does Howard believe now is a better or worse time to increase risk?

3.) Having worked through and been at the forefront of some of the most significant downturns of financial markets, what have been Howard’s biggest learnings from seeing the booms and busts? How did it impact his investment mindset? At a point in 2008, Oaktree were deploying $600M per week for 15 weeks running, so how does Howard think about when is the right time to be aggressive vs when to pullback?

5.) Howard and his Partner, Bruce have a very special relationship, what have they done to foster a relationship of radical intellectual honesty and that environment of safety? What are some things Howard will say to his team to encourage productive disagreement? What to Howard is the most important skill an investor can have is?

Howard’s Fave Book: Fooled by Randomness: The Hidden Role of Chance in Life and in the Markets