20VC FF: Hiten Shah on VC Funded vs Bootstrapped Businesses and How He Decides Which Startups To Advise 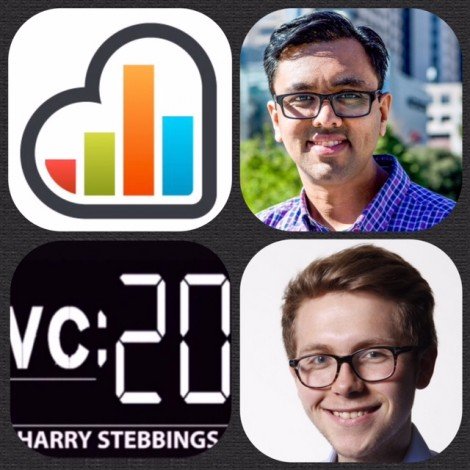 Hiten Shah is one of the most prominent players in the data marketing industry having co-Founded both KissMetrics (raised $10m+ VC Funding) and Crazy Egg (bootstrapped), both wildly successful businesses serving some of the world’s largest companies. Hiten is also an extremely successful angel investor with investments in the likes of Buffer, Mattermark and MessageMe (acquired by Yahoo.) In addition, Hiten is also a serial startup advisor having been an advisor with Linkedin, SlideShare and WordPress’ Automattic.

1.) How Hiten made his way into startups and the investing industry?

2.) Why did Hiten decide to take VC funding for on startup and not the other? Did taking VC funding allow for much greater growth or make him less resourceful and creative?

3.) How have Hiten’s entrepreneurial endeavours altered his attitude to investing? How does Hiten’s large personal brand add to his investing style?

4.) Hiten has said before that he likes to ask founders ‘what is their earliest most traumatic memory’? Why is that and what does Hiten learn from that?

5.) Question from Erik Torenberg @ ProductHunt: How does Hiten assess which startups he wants to spend time with as an advisor?

6.) Question from Ryan Hoover @ ProductHunt: What is the most counter-intuitive advice for this starting a company?

Hiten’s Fave Blog: 731 Users Reveal Why Slack Is So Addictive